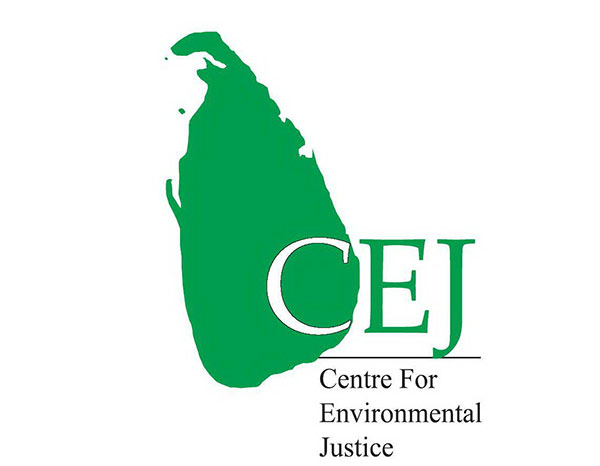 Sakura Energy (private) Limited has sent a letter of demand threatening a Strategic Litigations Against Public Participation (SLAPP) suit against the Centre for Environmental Justice (CEJ) and its Board of Directors, stating that CEJ actions taken against converting Athwelthota water fall to a mini hydro power project has led to the company suffering loses.

CEJ has, however, denied the contents as well as the demands contained in the said letter of demand. CEJ assert that it practised the constitutional rights to the freedom of expression (Art 14(a) of the Sri Lankan Constitution); and citizens have an inalienable right under the law to petition the government and its agencies as regards grievances, seeking remedies.

“We invite the citizens of Sri Lanka to join hands to resist such abhorrent attempts to limit the exercise of the constitutional rights including the right to freedom of expression,” said CEJ Executive Director Dilena Pathragoda

The dispute is over a famous waterfall located in the Athwelthota Ganga. It is known as Athwelthota waterfall, which is a scenic location in the Palindanuwara Divisional Secretariat division. It is an ecological hotspot, where two critically endangered, 10 endangered, two vulnerable and four nearly threatened fish species are found.

The CEJ says it will respond to the LoD soon.

CEJ opposed the dam project together with the local communities and the conservation movement in Sri Lanka to protect the waterfall and its irreplaceable value of biodiversity for the future generations.