X-Press Pearl disaster: Fishers to get compensation from next week 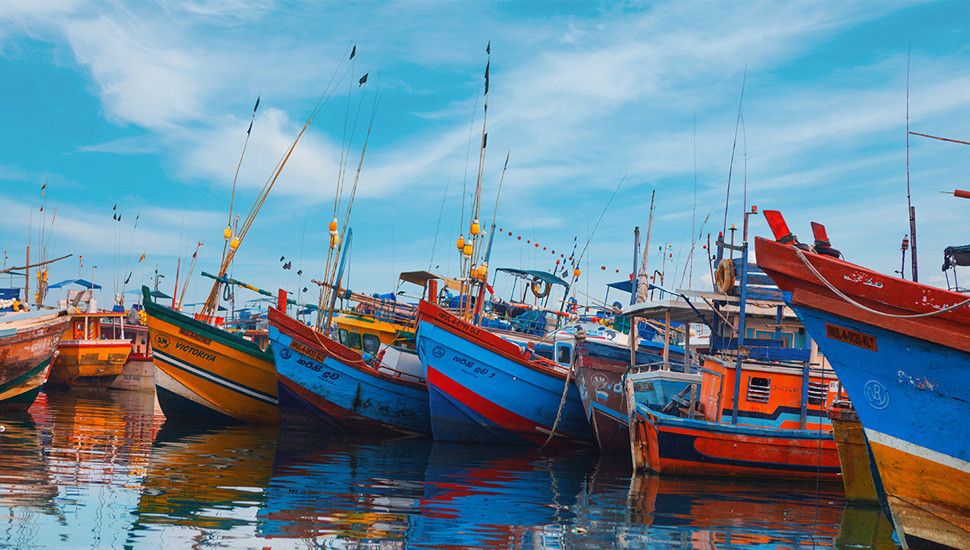 Fisheries Minister Douglas Devananda said on 13 July that all arrangements have been made to pay compensation to the fishermen who were impacted by the MV X-Press Pearl cargo ship disaster and expressed confidence that the programme to pay them compensation will commence from next week.

Minister Devananda went on to say that Rs 420 million has been allocated to pay compensation to the fishermen who were affected by this ship disaster. The Minister said the X-Press Feeders company has provided Rs 200 million and the Government of Sri Lanka has allocated Rs 220 million for the compensation programme.

Meanwhile, Ministry of Wildlife and Forest Conservation sources said over 200 dead turtles have washed ashore and over 20 dolphins and six whales have died so far, after the MV X-Press Pearl ship disaster. A group of administrative officers of the ship, including the local agent, have been arrested by the Criminal Investigation Department.