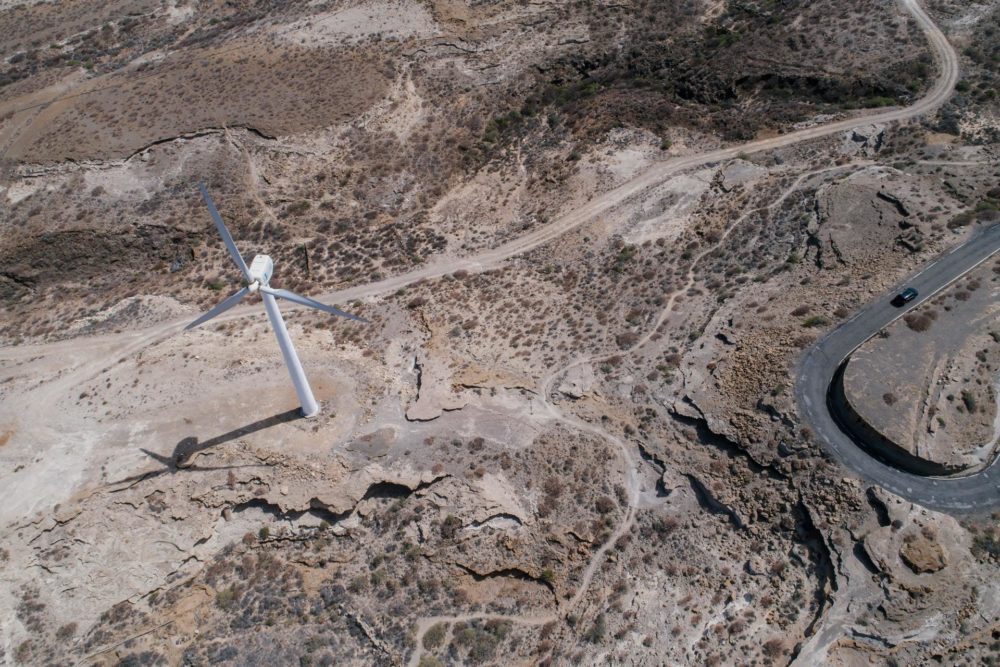 Wind energy accounted for the bulk of new power-generating capacity in the United States last year, according to a trio of new reports from the Department of Energy. In total, wind supplied 42 percent of new U.S. capacity in 2020, while solar supplied 38 percent and natural gas the remaining 20 percent.

Wind energy now supplies more than 10 percent of in-state power generation in 16 states, including more than 30 percent in Kansas, Oklahoma, and North and South Dakota, and 57 percent in Iowa.

“These reports contain such terrific news: the U.S. installed a record-breaking amount of land-based wind energy last year,” Energy Secretary Jennifer Granholm said in a statement. “They underscore both the progress made and the capacity for much more affordable wind power to come.”

The rapid growth in wind power is being driven in part by falling prices. As turbines grow larger, they produce more electricity at a lower cost per kilowatt. Turbine prices have dropped from $1,800 per kilowatt in 2008 to between $770 and $850 per kilowatt today, the Energy Department said.

While offshore wind is still a marginal source of power in the United States, it is expected to become a much larger source of electricity in the years ahead. The Biden administration has set a goal of 100 percent clean power by 2035, and, to reach that target, it’s looking to deploy 30,000 megawatts of offshore wind energy by 2030. Eight East Coast states have set offshore wind goals that, combined, amount to 40,000 megawatts by 2040.