WHO declares Monkeypox a global emergency 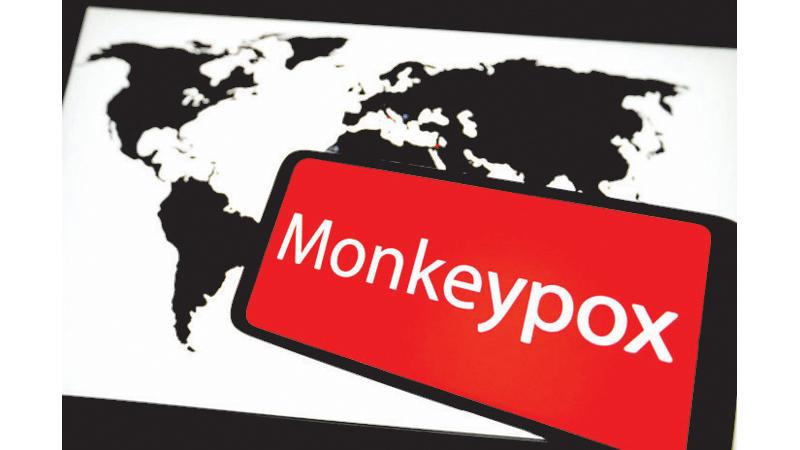 SWITZERLAND: The World Health Organisation has declared the global Monkeypox outbreak a ‘public health emergency of international concern’ (PHEIC), one step below that of a ‘pandemic.’

A PHEIC, according to the WHO, constitutes “…an extraordinary event, which constitutes a public health risk to other States through the international spread, and which potentially requires a coordinated international response..”

On January 30, 2020, the organisation had categorised COVID-19 as a PHEIC, when about 7,500 cases of novel coronavirus were reported. On March 11 that year, the agency elevated it to ‘pandemic.’

Though the Committee didn’t reach a consensus on whether the outbreak constituted a PHEIC, WHO Director General Dr. Tedros Adhanom Ghebreyesus decided that the situation merited such a classification.

The WHO Chief said, “The global Monkeypox outbreak represents a public health emergency of international concern.”

He pointed out that a month after an Emergency Committee under the International Health Regulations was convened to assess whether the multi-country monkeypox outbreak represented a public health emergency of international concern, the outbreak has continued to grow, and there are now more than 16,000 reported cases from 75 countries and territories, and five deaths.

“We have an outbreak that has spread around the world rapidly, through new modes of transmission, about which we understand too little, and which meets the criteria in the International Health Regulations,” he stated.

The WHO said that so far 14,533 probable and laboratory-confirmed cases (including 3 deaths in Nigeria and 2 in the Central African Republic) have been reported to WHO from 72 countries across six WHO regions; up from 3,040 cases in 47 countries at the beginning of May 2022.