What’s the big deal if bees are dying? 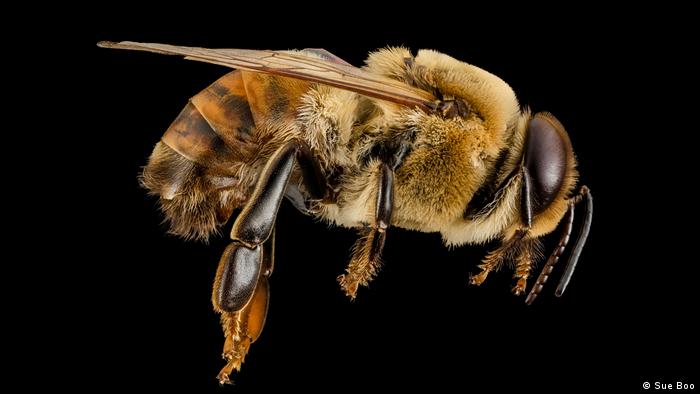 We are losing billions of bees every year to many complicated causes, including climate change, decreasing crop diversity and habitat loss. Why does it matter if bees are around?

“Save the bees!” — these calls to action usually come with a quote attributed to Albert Einstein: “If the bee disappeared off the face of the Earth, man would only have four years left to live.”

Problem is, there’s no evidence Einstein ever said that. And that statement also simply isn’t true. If all the bees died tomorrow, we would still be able to grow food — just maybe not the sort you’d like.

Why’s that?
It comes down to how different plants are pollinated. Wind-pollinated crops such as wheat, rice, and corn would continue to thrive, whereas you’d have to say goodbye to flowering crops, which includes most fruits and vegetables.

That’s because animals, so not just bees, but also hoverflies, bats, birds, beetles and more, are involved in the pollination of 90% of the world’s flowering plants.

And here comes the honeybee, right?

Well… honeybees do, of course, pollinate flowers. But they’re not the stars of the show.

“The general public confounds bees with the honeybee,” said Isabelle Dajoz, a pollination ecology researcher and professor at the Sorbonne University in Paris. “It would be the same situation if, for example, you were talking about birds and people think that when you talk about birds, you talk about chicken, or you when you talk about mammals, people would think only of sheep.”

There are around 20,000 different species of bees. Yes, you read that right. Most are wild, solitary, and highly specified to certain plants, which make them much better at pollinating. Bumblebees, for example, perform buzz pollination — while holding onto the flower they, you guessed it, buzz loudly to release the pollen, something honeybees can’t do. And it’s not just bumblebees that are so good at their jobs.