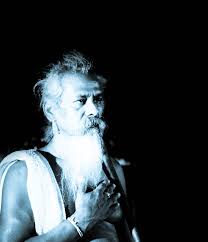 The writ application filed by the Veddah Chief Uruwarigelage Wannila Eththo will be supported in the Court of Appeal on Friday.

The Veddah Chief has complained about the deforestation of the Damana forest in Mahiyangana by private companies to cultivate corn.

Wannila Eththo has said that their ancestral property were taken over by the state and given to private companies for cultivation.

He has requested the Court to issue an order stopping deforestation. The petition explains that the deforestation will upset the environment balance and valuable trees will be cut down.

The Veddahs have also been rendered homeless.

Among the respondents are the Minister of Environment and National Reserves and the Mahaweli Authority. Senior Counsel Ravindranath Dabare will support the petition, before the President of the Court of Appeal Justice Arjuna Obeysekera.

Encroachment Pushing Veddhas to the Brink