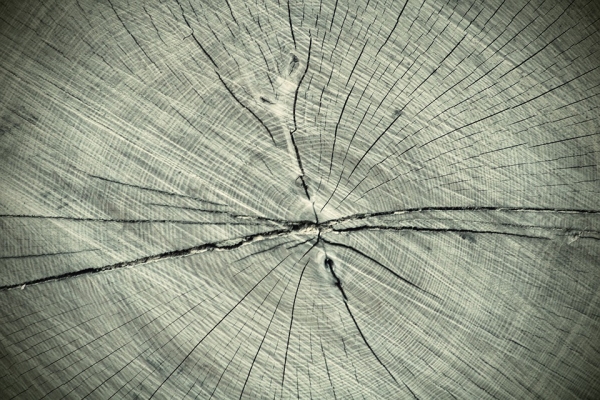 Core samples taken from a stand of old growth Douglas-fir trees in the South Beach area just south of Newport showed reduced growth following the 9.0 earthquake and subsequent tsunami that struck the Pacific Northwest in 1700.

The physical evidence from the Douglas-fir tree rings confirms modeling that depicts the reach of the January 1700 quake, which was the last major earthquake to hit the Cascadia Subduction Zone, said Robert Dziak, a Hatfield Marine Science Center-based scientist with the National Oceanic and Atmospheric Administration Pacific Marine Environmental Laboratory.

“The tsunami appears to be the event that most affected the trees’ growth that year,” said Dziak, whose work includes ocean acoustic studies, signal analysis and tsunami modeling. He also holds a courtesy appointment in Oregon State University’s College of Earth, Ocean, and Atmospheric Sciences. “Getting these little bits of the picture helps us understand what we might expect when the next ‘big one’ hits.”

The findings were published recently in the journal Natural Hazards and Earth System Sciences.