The science of climate change – Understanding the new IPCC report 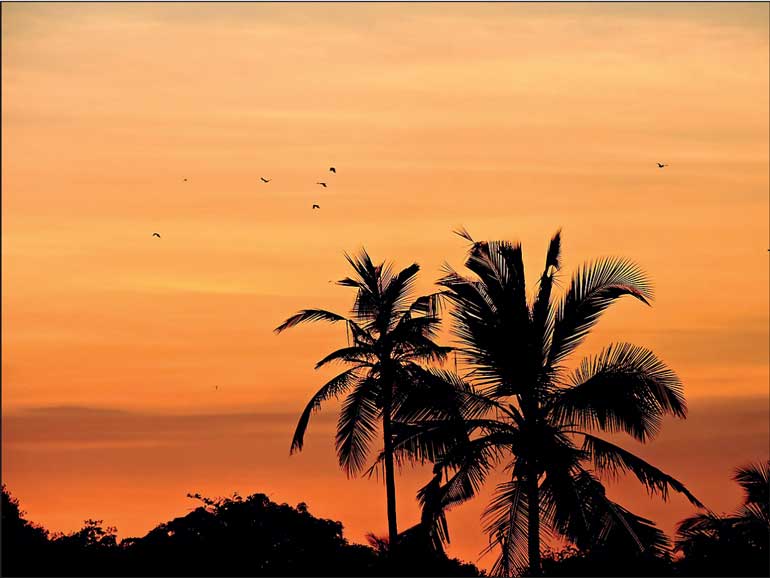 The data on climate change is clear and unequivocal, highlighting the need for urgent action towards mitigation, adaptation, and resilience-building

In 2022, we know more about climate change than ever before. There is a better understanding of the atmospheric processes connected to it, but also of its impacts and consequences on humans, animals, ecosystems, and other

This is highlighted by a comprehensive report published by the world’s most authoritative body for climate science on 28 February 2022, which includes an urgent call to action: “The cumulative scientific evidence is unequivocal: Climate change is a threat to human wellbeing and planetary health. Any further delay in concerted anticipatory global action on adaptation and mitigation will miss a brief and rapidly closing window of opportunity to secure a liveable and sustainable future for all.”

The Intergovern-mental Panel on Climate Change—IPCC for short—was established by the United Nations in 1988 and is composed of 195 member states. As an intergovernmental scientific body, the IPCC produces periodic assessment reports that review and synthesise the state of climate science across thousands of pages. These reports are compiled and peer reviewed by hundreds of scientists from around the globe through a lengthy process, lending them immense credibility and weight. In addition, a summary for policymakers is agreed upon by representatives of all member states and published alongside the full report to provide a condensed version of the key findings that can inform the policy and planning processes of governments around the world.

Building on the findings of the first working group, which were finalised in August 2021, the newly published report focuses on the true meaning of climate change for human communities and the natural environment, including its direct and indirect impacts as well as possibilities for adaptation. Its creation involved an author team of 270 people and the incorporation of over 60,000 review comments from experts and governments across three draft stages, making it the world’s most up-to-date and comprehensive body of climate science.

What does the sixth assessment report look like, and what are its implications for a country like Sri Lanka? First of all, it provides a comprehensive collection of climate science that identifies and describes the links and interconnections between human systems, natural ecosystems, and climate systems. Furthermore, the concepts of climate risk as well as climate change adaptation are central and provide the foundation for evidence-based climate action and risk management on a global, national, and local level.

The working group 2 report is structured around climate-related impacts and vulnerabilities on different systems, including terrestrial and freshwater ecosystems, oceans and coastal ecosystems, water, food and fibre, human settlements and infrastructure, health and wellbeing, livelihoods, and sustainable development. In addition, it includes chapters focusing on specific regions—such as Africa, Asia, Australasia, Central and South America, Europe, North America, the Mediterranean, and polar regions—and environments, including tropical forests, small islands, cities and settlements by the sea, deserts, and biodiversity hotspots. Key climate risks are addressed across sectors and regions, and decision-making options for risk management, adaptation, and climate-resilient development are outlined and evaluated.

To explore the findings from these diverse areas and aspects across almost 3,700 pages is beyond the scope of this column, which can only serve as a short primer and introduction. However, it is possible to identify key trends and messages, particularly those that are relevant for the South Asian region and Sri Lanka.

For Asia in general, the report lists a range of adverse impacts that can be clearly attributed to climate change, including those on agricultural productivity, infectious diseases, human health and wellbeing, displacement, coastal areas, and infrastructure. South Asia in particular is faced with some of the largest impacts of climate change and identified by the report as “a hotspot of human vulnerability.” Sri Lanka and other countries in the region are exposed to hazards such as floods, droughts, and storms, with increased warming threatening nutritional security, soil health, and ecosystem services, and leading to a higher spread of infectious diseases such as dengue or chikungunya.

Pathways of adaptation and resilience

The impacts and damages of climate change to both the natural environment and human systems are greater than previously realised. This is a key message of the IPCC report and highlights the importance of adaptation and risk management, of ways to protect and transform societies in a way that makes them more climate-resilient and able to thrive in these unprecedented conditions. More so than previous reports, the sixth assessment report stresses that every fraction of a degree of warming will matter. Even a small temperature rise can threaten food security and accelerate migration and displacement, as well as lead to higher frequencies and intensities of extreme weather events.

Where adaptation planning and implementation of adaptation actions have already taken place, the report finds that they “generated multiple benefits” and helped communities and countries to deal with climate impacts. However, the report also points out that adaptation planning needs to be context-specific and include long-term perspectives beyond immediate or near-term risk reduction in a way that integrates climate action and sustainable development.

While many lives and livelihoods have already been affected by and suffered irreversible damage from climate change, there is still time for decisive action. As the IPCC report highlights, adaptation and climate risk management will make a critical difference for human survival and wellbeing in the coming decades, with transformative pathways that can combine emission reduction, ecosystem conservation, and sustainable development. “Societal choices and actions implemented in the next decade determine the extent to which medium- and long-term pathways will deliver higher or lower climate-resilient development,” which will be enabled by “adequate and appropriate human and technological resources, information, capacities, and finance.”

(The writer works as Director – Research and Knowledge Management at SLYCAN Trust, a non-profit think tank based in Sri Lanka. His work focuses on climate change, adaptation, resilience, ecosystem conservation, just transition, human mobility, and a range of related issues. He holds a Master’s degree in Education from the University of Cologne, Germany and is a regular writer to several international and local media outlets.)