THE RATION SCHEME FOR PESTICIDES REVERSED! 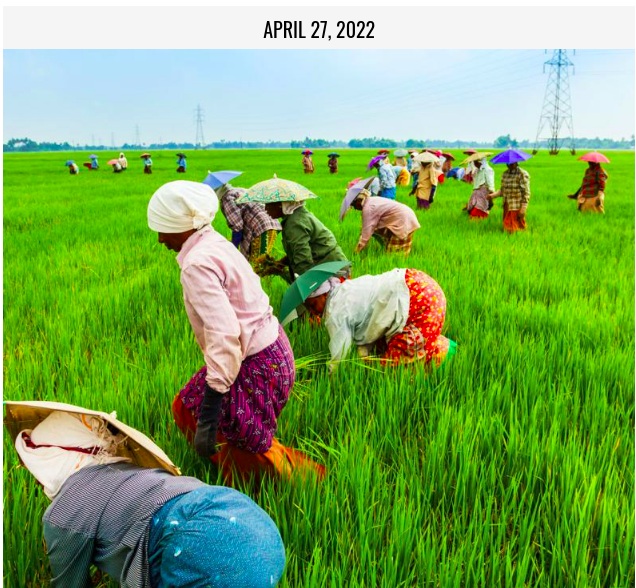 Janaka Wakkumbura, Minister of Agriculture and Irrigation stated that the ration scheme for pesticides, herbicides, insecticides and fungicides approved by the Registrar of Pesticides has been abolished with effect from yesterday (26).

The Minister said that chemical fertilizers will also be imported and distributed to the farmers within a very short period of time and requested the farmers to go to the farms and start cultivation.

The importation of pesticides and chemical fertilizers was banned under the President’s Green Agriculture Policy. Due to the ban, the entire agriculture sector of the country has suffered a severe setback in the recent past.