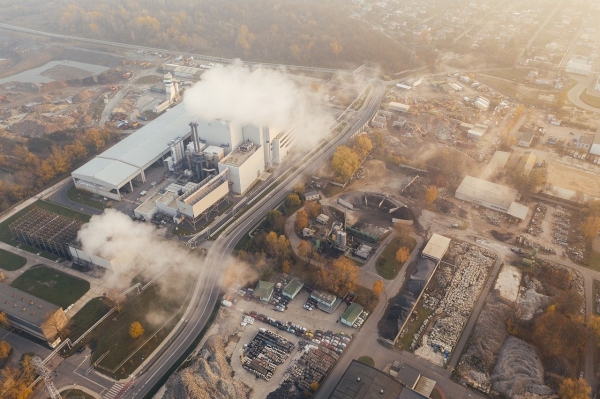 In early September, at an industrial facility located about 25 miles southeast of Reykjavik, Iceland, the Swiss company Climeworks will mark the opening of a new project named “Orca.” At least in a conventional sense, Orca doesn’t actually make anything. It is comprised of eight elongated boxes that resemble wood-clad tanks. Each of these boxes — known as “collectors” — is roughly the size of a tractor trailer, and each is festooned with 12 whirring fans that draw a stream of air inside. Within the collectors, a chemical agent known as a sorbent will capture CO2 contained in the air wafting through. Periodically, the surface of the sorbent will fill up. And at that point the CO2 trapped upon it will need to be released. And at that point the CO2 trapped within it will need to be released. At Orca, this task is accomplished with a blast of heat, which is sourced from a nearby hydrothermal vent. The extracted CO2 will then be piped from the collector boxes to a nearby processing facility, where it will be mixed with water and diverted to a deep underground well.

And there it will rest. Underground. Forever, presumably. The carbon dioxide captured from the Icelandic air will react with basalt rocks and begin a process of mineralization that takes several years, but it will never function as a heat-trapping atmospheric gas again.

Climeworks maintains that Orca, once it’s running around the clock, will remove up to 4,000 metric tons of CO2 from the atmosphere each year. And there isn’t much reason to doubt the facility can achieve this feat. For one thing, the technology for the plant, known as direct air capture, or DAC, is a variation on ideas that have been utilized over the course of half a century in submarines and spacecraft: Employ chemical agents to “scrub” the excess CO2 out of the air; dispose of it; then repeat. More to the point, perhaps, is the fact that Climeworks has already built smaller, less sophisticated plants in mainland Europe, which have in turn pulled hundreds of tons of CO2 per year from ambient air.