STF Long Range Unit to be established against deforestation 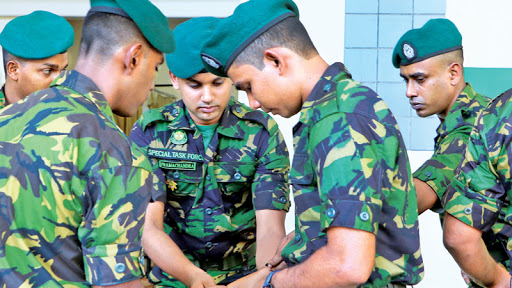 It has been proposed to establish a Long Range Unit of the Police Special Task Force (STF) to assist wildlife and forest conservation officers to take immediate action against deforestation.

Meanwhile, Police Spokesman DIG Ajith Rohana said, a meeting was held in order to discuss matter related to deforestation, but final decision was not taken as of yet over establishing the new unit.