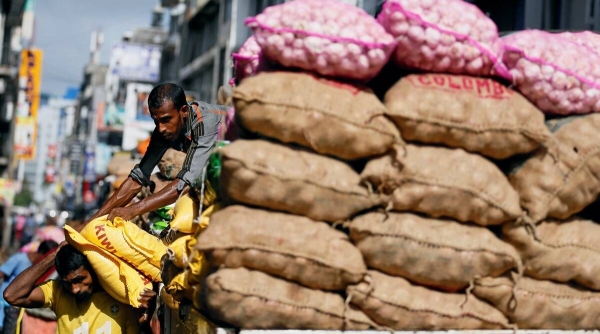 Food Importers’ Association says that importers are in dire need of USD 15 million to release over 800 containers currently stuck at Colombo Port.

These containers contain a number of consumer items including essential food items.

A list of all importers who have not been able to release their containers has been prepared and handed over to the Minister of Trade Bandula Gunawardena.

A spokesman for the Food Importers ‘Association said they were in discussions with banks to resolve the issue. Meanwhile, a number of importers are also in talks with banks on a personal level to release their items from the port.

A severe shortage of food items is reported in the local market due to the unavailability of imported foods and beverages.