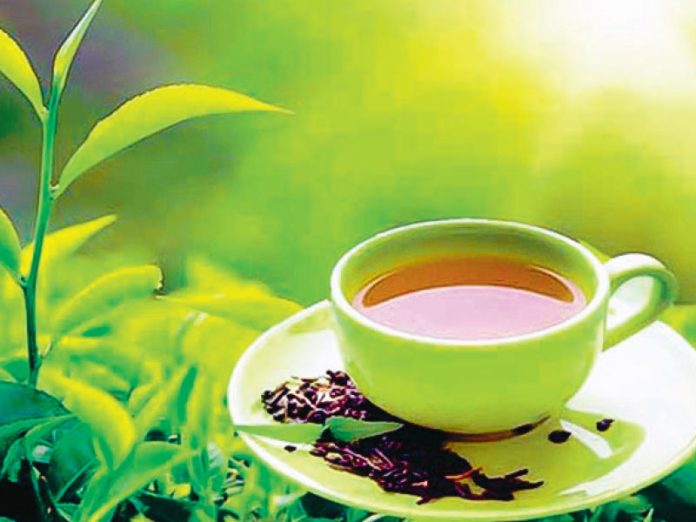 Gripped by a severe economic crisis, Sri Lanka, a major player in the global tea market, has not been able to export tea, creating an opportunity for the Indian tea industry to tap the market.

The tea traders of North Bengal said the present condition in Sri Lanka, which has been unable to export its tea, can create opportunities for the new market in India.

Kamal Kumar Tiwari, Chairman of the Siliguri Tea Auction Committee and Trader said, “Sri Lankan buyers who are unable to get tea due to the ongoing crisis, will depend on India.”

If the situation continues like this in Sri Lanka, the Indian market will boom, and people who look for good quality India can offer them as it produces good quality tea, Tiwari said.

Satish Mitruka, another trader and tea garden owner from Siliguri, said if the Indian market expanded more then it will be a boon for the ailing industry.

Mitruka said Sri Lanka is a major producer of orthodox tea, they produce around 3 million kg of orthodox tea, and a majority of its products are exported to European and American countries.

“Now due to this economic crisis buyers will hesitate buying tea from Sri Lanka and will shift to India,” he stressed.

“The shift will boost the orthodox tea market in India,” he added.

Sri Lanka is currently struggling with acute food and electricity shortages and the recession is attributed to foreign exchange shortages caused by a clampdown on tourism during the Covid-19 pandemic.

The country is unable to buy sufficient fuel and gas, while the people are being deprived of basic amenities as well.

As the economic crisis in Sri Lanka is worsening day by day, several people including those jobless are participating in the protest against the government to get two-times meals.

Future of the world’s best cuppa

A Clean Energy Revolution at GotaGoGama