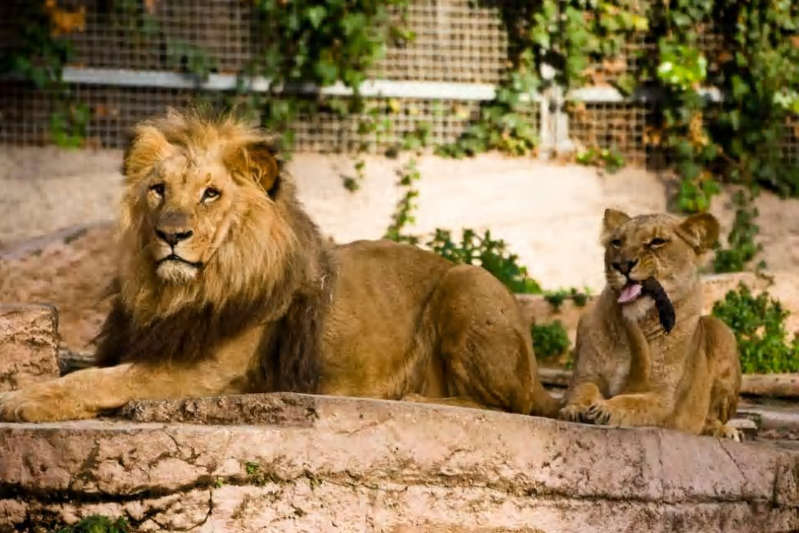 Sri Lanka’s main zoo on Friday said it was seeking Indian help to treat a lion that tested positive for Covid-19 — the first animal on the island known to be infected.

The Department of National Zoological Gardens said it was consulting vets at the Central Zoo Authority of India to treat 11-year-old Thor, a lion gifted by Seoul’s zoo in 2013.

“We are seeking guidance from the Central Zoo Authority in treating Thor,” Director General Ishini Wickremesinghe said in a statement.

Thor had been experiencing breathing difficulties and refused food, prompting authorities at the Dehiwala Zoo, near the Sri Lankan capital, to test it for coronavirus.

Wickremesinghe said several PCR tests were carried out to confirm that the lion had contracted the virus after an initial antigen test result was negative.

Officials said Thor was receiving oxygen treatment and four other lions at the zoo had been isolated. Their keepers have been sent to quarantine.

In India, at least two lions have reportedly died of Covid-19 this month — the first being a nine-year-old lioness at a Tamil Nadu zoo.

Authorities there have also tested dozens of elephants for the virus at a forest reserve.

Sri Lanka has banned travellers from India to prevent a more virulent strain of Covid-19 entering the nation as it battles a third wave of infections.

At least 2,425 people have died in the country and more than 233,000 have been infected, with the island currently under a month-long lockdown.