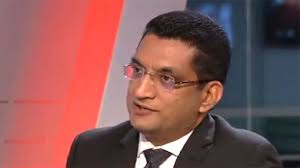 Justice Minister Ali Sabry PC yesterday said that the government had decided to allow anyone or any institution affected by the X-Press Pearl vessel disaster to claim damages separately.

Addressing the media at his ministry in Colombo, the Justice Minister said President Gotabaya Rajapaksa had instructed that permission be given to all sectors affected by the disaster that caused a massive destruction to the

marine biodiversity, surrounding environment, and a direct impact on major sectors, including fisheries and tourism, to seek compensation.

The Minister said that five committees had been appointed to deal with the major claims regarding the damage caused by the ship disaster.

The assistance of international experts would be sought in seeking compensation for the destruction caused, the Justice Minister added.