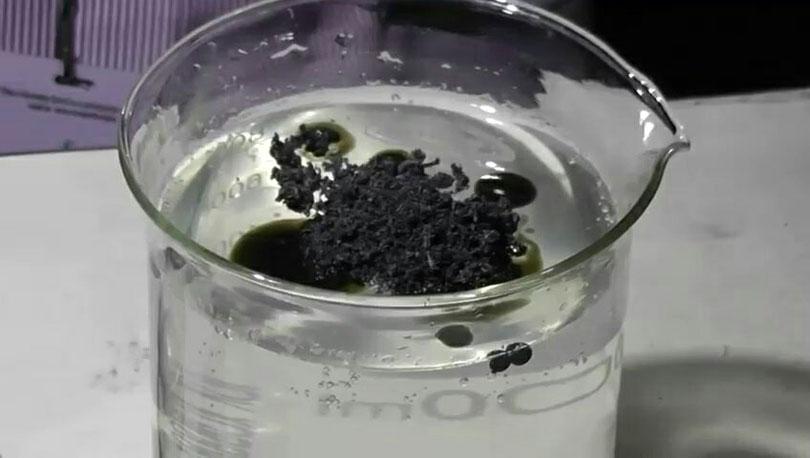 Scientists at the University of Peradeniya have discovered a special method, which will help extract oil and chemicals spread in adjoining areas of the sea, where the X-Press Pearl caught fire and sank.

Senior Professor of Chemistry at the University of Peradeniya told media that the new method would aim at mitigating the environmental damage caused to the sea, preventing the oil spill and also collecting the oil slick.

“The graphite from the Bogala mine has been extracted for this purpose. We have modified the structure of the graphite in order to form flat mattresses,” he said.

“It is expected that one gram of graphite would absorb about 120 grams of leaked fuel,” he added.

Prof. Rajapaksa proceeded to say that oil would be collected in such a manner that it could be re-used later and added they had obtained a patent licence for this method.