Righting the Ship: The X-Press Pearl disaster and the imperative for regional maritime cooperation 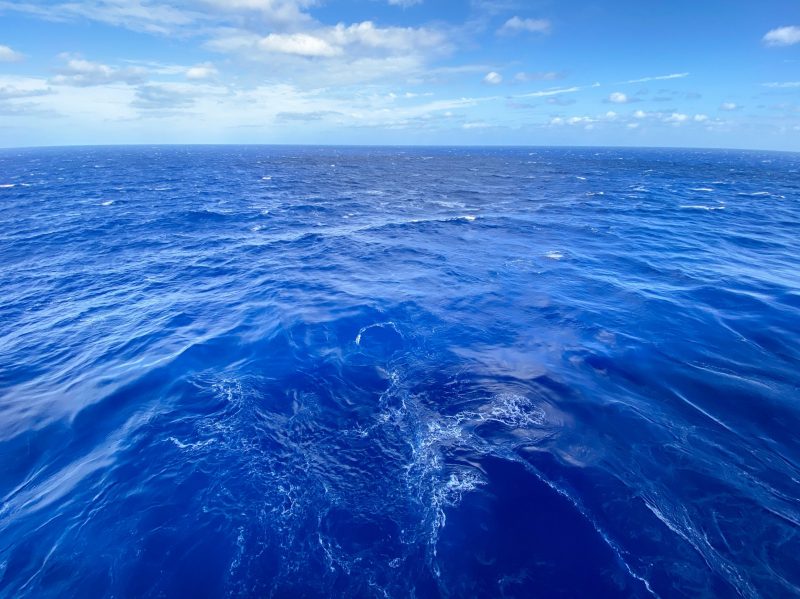 On 20 May 2021, Sri Lanka’s worst-ever marine disaster occurred when a fire erupted on the Singapore-registered MV X-Press Pearl container ship just 18 km northwest of Colombo. While the long-term cost is yet to be determined, the negative impact on industries such as fisheries and tourism, and people who rely on the coastal resources of Sri Lanka is already apparent. This article examines the key consequences of this disaster on Sri Lanka’s coastal economy and highlights the need to enhance regional maritime cooperation to prevent the recurrence of such disasters.

Impact on fisheries and fishing activities

The fisheries industry is an important sub-sector of the Sri Lankan economy; it accounts for 1.3% of GDP at current prices, exhibited a growth rate of 9.9% and accounted for 1.5% of export earnings in 2019. It is also a source of many direct and indirect employment opportunities from fishing to processing, distributing and trade and boat-building and maintenance. Approximately 583,000 individuals are employed in this industry and there is a supporting workforce of 2.7 million. It is also crucial to note that fish contributes more than 60% of all animal protein consumed in Sri Lanka and is the main source of protein for low-income groups.

However, following the fire and the consequent spill of nitric acid and plastic pellets into the sea and nearby coast, fishing was temporarily banned along an 80 km stretch of the coast. The effect on the local community has been stark, with some estimates claiming that around 16,000 fishers were affected. The X-Press Pearl fire, which disrupted the fisheries supply chain, from fishers to processors to wholesale and retail traders, made the fishing community more susceptible to the structural economic and social inequality they already faced. The coastal fishing community, one of the three sub-sectors of the fisheries sector of Sri Lanka, is the most vulnerable as they are daily income earners. The loss of even a single day’s income severely affects the ability of a fisher’s family to meet their basic needs. Furthermore, for most involved in this industry, there are no alternative means of income.

Of the Rs. 720 million compensation received by the government, Rs. 420 million has been set aside for the fishing community affected by the fire and fixed prices have been set for fishing gear and equipment in consultation with relevant businessmen. But it is important to understand the context in which this marine disaster occurred: the fisheries industry was already severely impacted by the pandemic. Islandwide curfews, cross-border mobility restrictions and trade regulations led to various constraints on access to necessary equipment and markets.

Sri Lanka’s coastal tourism is heavily dependent on its rich marine biodiversity. The plastic waste and potential oil spills from the ship threaten not only the beaches and seas which are home to sensitive ecosystems such as lagoons and coral reefs but also its marine life.

The Marine Environment Protection Authority (MEPA), the main government body responsible for marine pollution, has stated that the plastic waste from the ship has probably caused the “worst beach pollution in our history,” and will lead to years of ecological damage. For example, the marine pollution caused by the fire is responsible for the death of 200 marine animals – including 176 sea turtles, 20 dolphins and four whales – as of now. Plastic pellets, which are easily carried by the tide, attract toxins from the water and can cause death if ingested by marine life, have washed ashore from Puttalam to Matara. Despite various efforts such as beach cleanups, the attempt to restore the coast is ongoing.

The coast has lost much of its former beauty and attraction, and out of 15 tourist zones, eight have been affected by the fire. Furthermore, the damage caused to fish breeding areas will result in lesser yields of crabs and jumbo prawns, which are especially consumed by foreign tourists. The fear of contamination and reduced supply of these items will have an immediate financial impact on the coastal economy. There is also the fear that toxic chemicals will damage the coral reef which takes years to regenerate. This depletion and ruin of coastal resources will have a spillover effect on both the fishing community and tourism leading to a mid-to-long-term economic impact.

This is not the first ship fire or oil spill that has occurred in Sri Lankan waters, with the MT New Diamond ship fire in 2020 being one of the most significant. Sri Lanka’s position in the middle of many sea and trade routes in the Indian Ocean, where around 200 to 300 ships – mainly oil tankers from the Persian Gulf to East Asia – pass daily, makes the country especially vulnerable to marine accidents.

The X-Press Pearl fire was controlled only after Sri Lanka received emergency support from India, and this clearly highlights the inadequacies of current institutions to handle a crisis of this scale. While Sri Lanka does have a domestic structure in place to prevent and manage marine pollution, it is crucial that the country works closely with others in the region to achieve the same. Currently, the MEPA has the authority to implement the National Oil Spill Contingency Plan (NOSCOP) which allows the mobilisation of support from the navy, coastguard and the Sri Lanka Ports Authority. However, the emergency response system is too reliant on reactive responses as opposed to more proactive approaches, which aim to not minimise the damage caused by marine pollution but to prevent it from occurring. This requires continuous monitoring of waters and heightened scrutiny, especially given that Sri Lanka is on a trajectory to become a maritime hub and expand its port capacity.

Sri Lanka can achieve this only through regional cooperation – with countries such as India, Pakistan and Bangladesh – that is based on the facilitation of knowledge, resource sharing, constant communication channels and the formulation of standardised security measures for responders. However, this must occur through a formal, binding mechanism for otherwise, any assistance provided will be purely voluntary and context dependent. For example, requests made to offload the cargo at the Hazira port in India were denied which ultimately led to the X-Press Pearl fire on Sri Lankan waters. Given that the increase in maritime traffic has not led to a proportional increase in response capacities in countries such as Sri Lanka, official regional cooperation is key in preventing marine accidents and protecting shared waters.

(The writer is a project intern at the Institute of Policy Studies of Sri Lanka [IPS]. She is an undergraduate at New York University – Abu Dhabi, majoring in Economics with a minor in Social Research and Public Policy. She can be contacted via githmi@ips.lk)