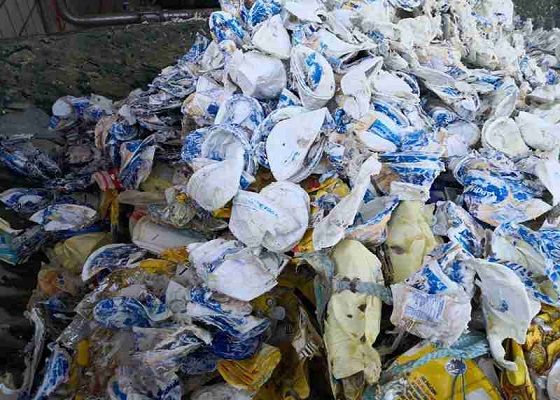 Approximately 100 tonnes of plastic go as waste in Sri Lanka annually and another 45 million yoghurt cups and similar plastic cups are added to the environment each month, causing significant environmental damage. This was revealed last week when Environment Minister Mahinda Amaraweera met representatives from a number of recycling organisations to discuss steps that must be taken to ensure proper yoghurt cup recycling According to the findings, only 7 per cent of discarded yoghurt cups are recycled, while the remaining 93 per cent is disposed into the environment, with some being burned or destroyed.

He said plastic cups used for yoghurt could not be banned because no substitute has yet been found and that yoghurt was a nutritious product that is inexpensive. Amaraweera said if plastic cups used for yoghurt packaging was banned, yoghurt manufacturers will be affected and the sector may fail due to a lack of alternatives. While the use of plastic cups for yoghurt is not restricted, the use of plastic spoons to eat them should be respectively. A Cabinet paper listing eight plastic products to be restricted has already been filed.

However, it has been found that carelessly burning yoghurt cups or any other polythene or plastic was hazardous to the environment. “When discarded polythene and plastic is burnt, carcinogens such as dioxin and furan are released. It has been found that breathing them from the environment increases the risk of lung cancer, as well as skin ailments and respiratory problems,” the Minister explained.

The representatives said many companies in Sri Lanka already buy disposable yoghurt cups to be recycled, and that people can earn extra money by donating the cups to such producers rather than burning or dumping them. It was proposed that a programme to increase the number of purchasing centres be launched, and Amaraweera said steps will be taken in the future to expand the consumer awareness programme to recycle used yoghurt cups.

Thunderstorms cause flash flooding in London, submerging roads and some train stations