Priority given to import electric vehicles to reduce air pollution 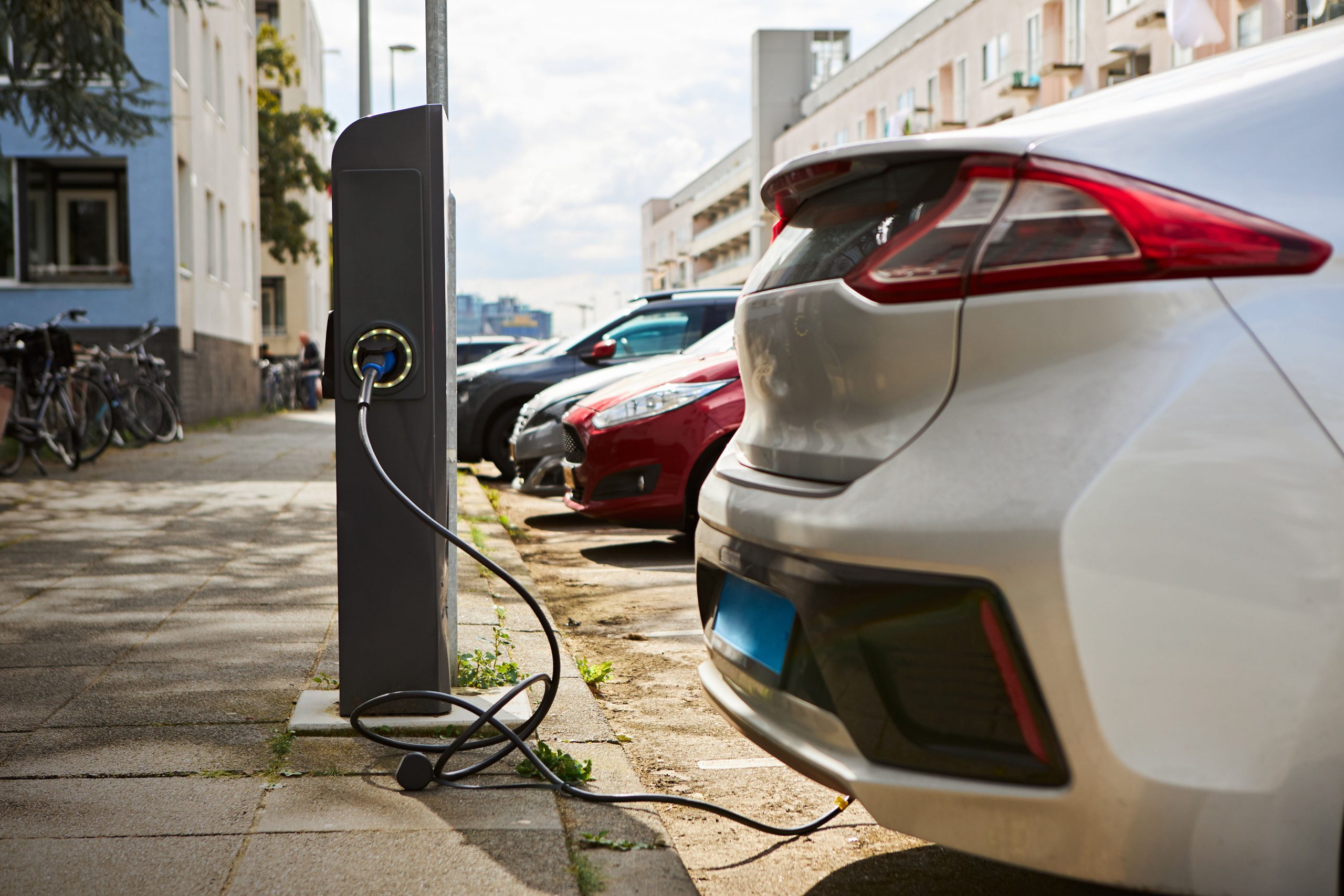 Addressing the media, he said the decisions were taken considering the economic, environmental and health issues caused by air pollution.

“The health sector has to spend about eight percent of the GDP on preventing diseases caused by air pollution. The main cause of air pollution is the release of toxic gases into the atmosphere by the combustion of fossil fuel used in vehicles. However, air pollution by industrial sector is minimal as industrialization is limited in our country, “he said.

Therefore, after considering all these facts, it was decided to give priority to the importation of electric vehicles, he said.

Once that car is charged, the distance it could run is currently about 300 km. However, the technology is currently being developed and will increase that distance to 500 km in the near future, the minister said.

It was also proposed to increase the number of charging stations set up island wide from 55 per day to 200.

It is also proposed to formulate a strategic plan for this purpose and to appoint a committee consisting of the Secretaries of the Ministries of Environment, Transport, Power, Energy, Industry and Finance. (Chaturanga Samarawickrama)

“Climate Justice has been Ignored”

Wildlife and forest conservation to be included in school curriculum