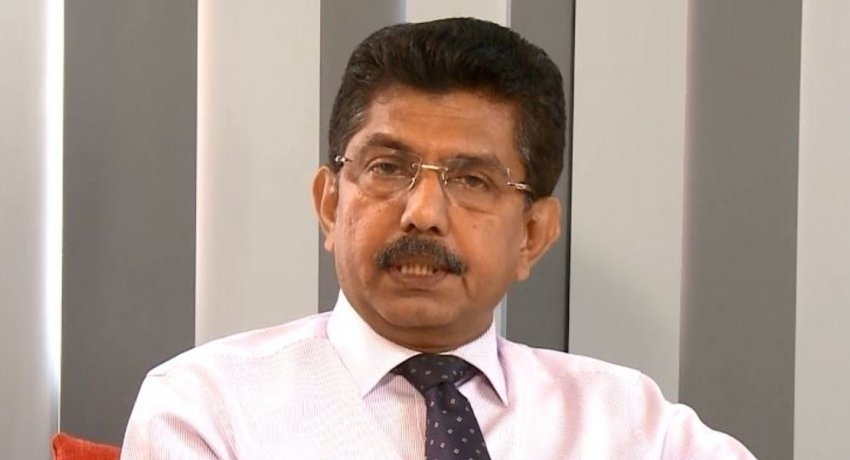 On the instructions of President Gotabaya Rajapaksa, the government had prepared a detailed document pertaining to the UN Climate Change and Global Warming Prevention activities, Secretary to the Environment Ministry Dr. Anil Jasinghe said yesterday.

Dr. Jasinghe told the media that action would be taken to increase the country’s forest cover to 30 percent by 2025 and introduce a gree manufacturing economy.

Therefore, he said the Sri Lankan government on the President’s initiative, had prepared a comprehensive programme in response to the Environmental Red Alert issued by the United Nations Secretary-General recently.

The Environment Ministry Secretary pointed out that reducing the emissions of Carbon Dioxide and Greenhouse gases could help mitigate the incidence of climate change.

He said President Rajapaksa had realised the adverse effects of climate change and issued the Gazette Notification No. 2238/20 of 29 July 2021 establishing the Presidential Task Force on Transforming Sri Lanka into a Green Social Economy with a Sustainable Solution to Climate Change. Minister of Environment Mahinda Amaraweera was appointed as a chief of that task force.

The role of this force is to mitigate the adverse effects of climate change in Sri Lanka and to directly contribute to keeping the global warming of the Paris Agreement below the global target of 02 degrees Celsius.