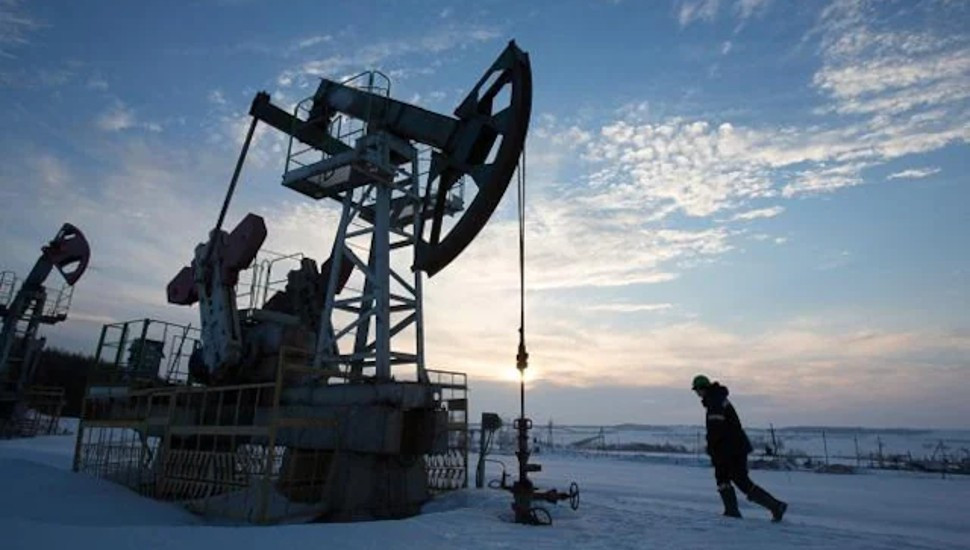 Both contracts briefly jumped more than $2 a barrel after Japanese industry minister Koichi Hagiuda said the International Energy Agency (IEA) was still working out details for a planned second round of a coordinated oil releases.

Futures had settled up more than 3% on Monday on the threat of more sanctions on Russia and following a pause in Vienna on talks to revive the Iran nuclear deal, which could put more Iranian barrels into the market. Iran blamed the United States for halting the talks.