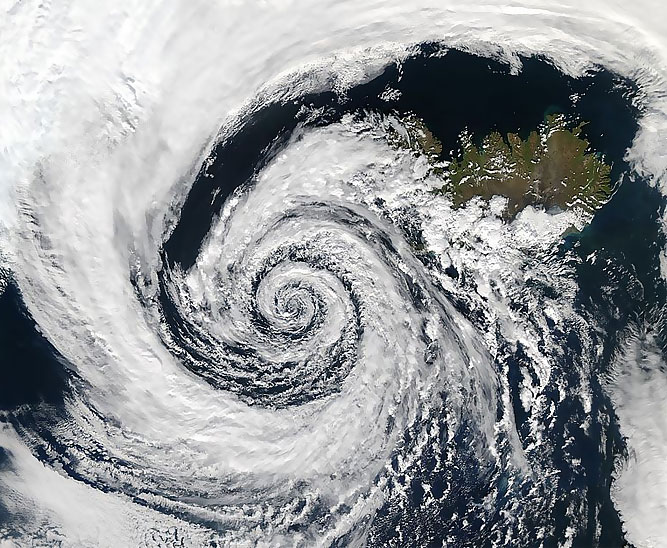 With the northeast monsoon setting in over the island, a low-level atmospheric disturbance to the south of Sri Lanka is likely to intensify into a low pressure area in the next 24 hours.

Under the influence of the system, cloudy skies can be expected in the southern half of the island.

Showers will occur at times in the Eastern, Central, Uva and Southern provinces and in the Polonnaruwa district.

Fairly heavy falls of more than 50 mm can be expected at some places in these areas.

Several spells of showers will occur in the Northern province and in the Anuradhapura district.

Showers or thundershowers will occur elsewhere in the evening or night.

Fairly heavy falls of about 75 mm can be expected at some places in these areas.

The Department requests the public precautions to minimize damages caused by temporary localized strong winds and lightning during thundershowers.