No labs to analyse harmful effects of organic fertiliser 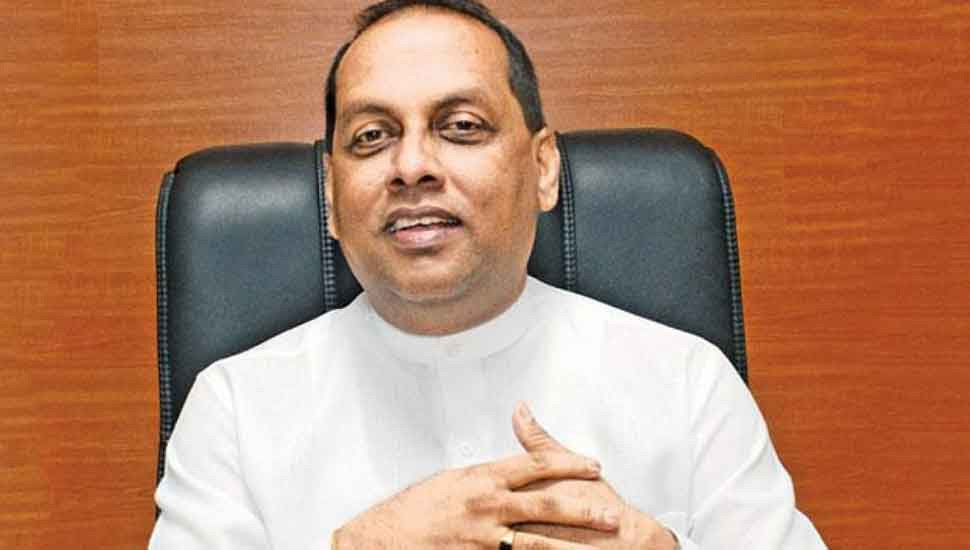 A group of journalists recently queried from Minister Amaraweera as to whether the Government has decided to import organic fertiliser instead of chemical fertiliser, and if by doing so various harmful substances from abroad could enter the country. In response, the Minister stated that this issue was also discussed extensively in the Cabinet meeting last Monday (31) and accordingly the Government has been vigilant in preventing the importation of organic fertiliser which could affect the country’s ecosystem.