Minister calls for report on fertilizer found in politicians’ houses 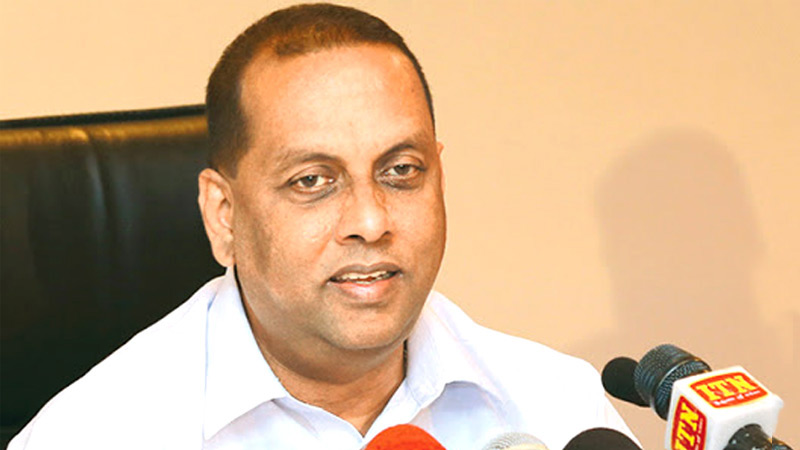 Agriculture, Wildlife and Wildlife Conservation Minister Mahinda Amaraweera has instructed the National Fertilizer Secretariat to immediately conduct an investigation into the stocks of chemical fertilizers found in the houses of several politicians which had come under attack during the May 9 mayhem.

In particular, the Minister requested that a clear report be submitted to him as to whether these chemical fertilizers were subsidized to farmers, or whether they were purchased from private traders at current prices, or whether stocks of fertilizers previously issued by the Fertilizer Secretariat were used.

Following the recent arson attacks on a number of politicians’ houses, large quantities of urea fertilizer were found in the homes of some of the politicians, according to media reports. Journalists inquired queried Minister Amaraweera about this at a media briefing held on Monday (23).

The Minister also said that he was surprised that some politicians had stored fertilizer in their homes when farmers did not have chemical fertilizers for their crops.

After receiving the report from the National Fertilizer Secretariat, a special statement will be made in Parliament regarding the fertilizer found in the burnt houses, the Minister said.

No immediate need for mass Monkeypox vaccinations- WHO official