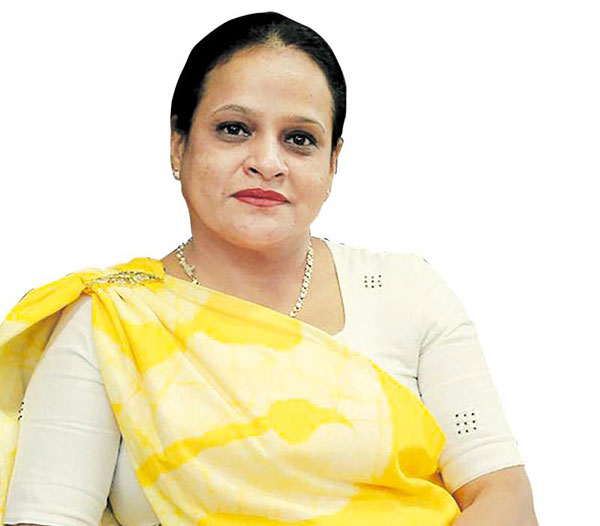 Addressing a gathering at Rattota, Matale, the MP said yesterday (18) that the Finance Minister issued a fresh gazette soon after the Cabinet of Ministers cleared the way for agro chemical imports.

The former UNPer said that the government owed the farming community an apology for its pathetic failure to make available agro-chemicals.

The MP alleged that those who had perpetrated large scale frauds in the import of contaminated carbonic fertilizer from China and liquid fertilizer from India appeared to have simply side-stepped inquiries. The hard-hitting SJB spokesperson said that the idiotic government still seemed to be convinced commercial level cultivation could be achieved without fertilizer and agro-chemicals.

Lawmaker Kaviratne said in spite big boasts, the SLPP government couldn’t implement its own decisions. The Matale District parliamentarian acknowledged that perhaps the government lacked the wherewithal to import fertilizer as well as agro-chemicals. The MP emphasized even if the farmers had access to fertilizer, the cultivation couldn’t be protected without required agro-chemicals.

Lawmaker Kaviratne said that if the government made available half of the USD 6.7 mn paid for rejected consignment of Chinese carbonic fertilizer, the Maha cultivation could have been saved.

The SJB spokesperson said that the foreign currency crisis was having a serious impact on the national economy.