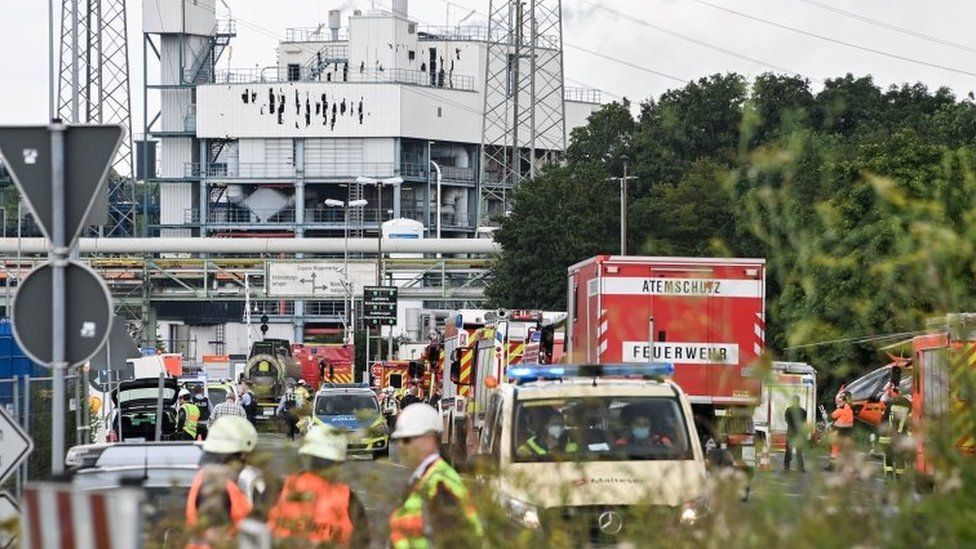 At least one person has been killed and four remain missing after an explosion at a chemical plant in Germany.

Officials in the city of Leverkusen say 16 people were injured in the blast, which happened at 09:40 local time (07:40 GMT).

The explosion triggered a fire that took several hours to put out, with plumes of black smoke seen in the area.

Police have told local residents to stay inside and close windows and doors.

Indonesia optimistic of reaching net zero emissions by 2060 or earlier