Legal action against two companies for violating the polythene ban 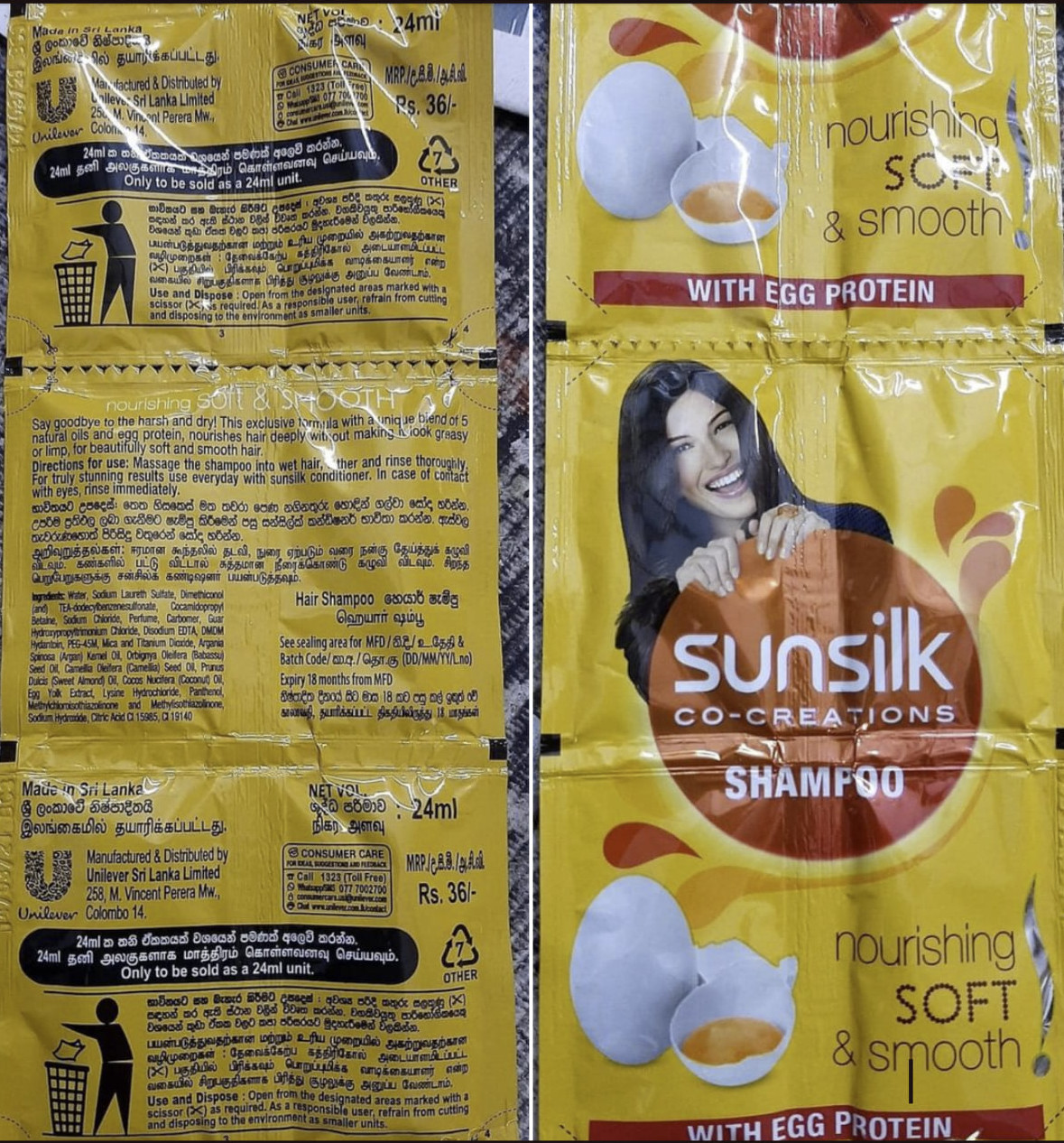 May 04, Colombo: The Ministry of Environment has instructed the Central Environmental Authority to take immediate legal action against two companies for violating the gazette notification on the ban on Polythene.

The Ministry of Environment had taken steps to ban six types of plastic and polythene related products for local use from March 31 with the aim of reducing the use of polythene and plastics.

Although the gazette notification prohibits the production of sachets of less than 20 grams, one company has continued to manufacture 24 gram sachets using polythene and plastic.

It is reported that another company is still carrying out the relevant production activities despite the ban.

Taking these facts into consideration, the Minister of Environment Mahinda Amaraweera today (04) instructed the Central Environmental Authority to take immediate action to enforce the law against those companies.