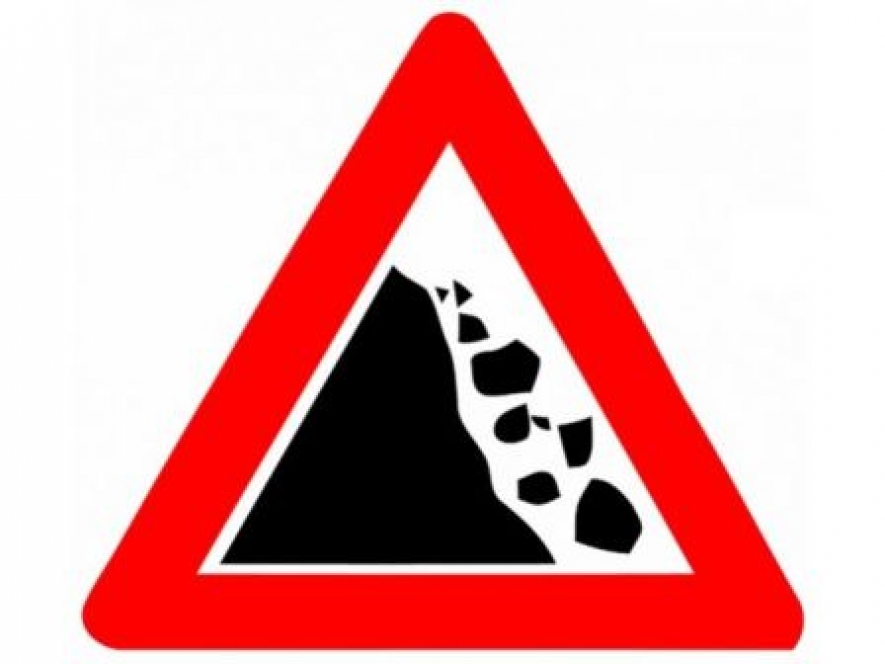 A landslide and flood warning has been issued to several parts of the country due to the inclement weather.

The National Building Research Organization (NBRO) said the warning has been issued to the Galle, Kalutara, Ratnapura, Colombo, Matara, and Nuwara Eliya Districts.

The public has been requested to remain vigilant of landslides due to heavy showers in the relevant areas.

Meanwhile, the Irrigation Department has warned that minor floods could occur in several areas due to the heavy rains experienced this morning.