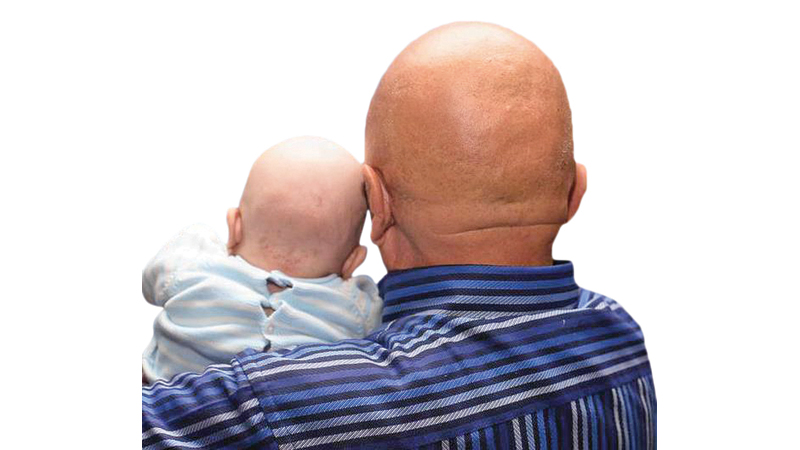 UK: Calling a man bald in the workplace falls within the purview of sexual harassment, an employment tribunal in England has concluded.

The three-member tribunal, led by Judge Jonathan Brain, had to determine whether a reference to someone’s lack of hair was simply an insult or amounted to harassment.

The decision relates to a claim of unfair dismissal and sex discrimination brought by Tony Finn against the West Yorkshire-based British Bung Company, where he worked as an electrician for 24 years before he was fired in May last year.

“In our judgment, there is a connection between the word ‘bald’ on the one hand and the protected characteristic of sex on the other,” the judgment said.

The tribunal accepted that the lawyer appearing on behalf of the company, British Bung Manufacturing Company Limited, was right to submit that women, as well as men, may be bald.

“However, as all three members of the tribunal will vouchsafe, baldness is much more prevalent in men than women. We find it to be inherently related to sex,” the judgment notes. – INDIA TODAY