Israeli scientists show they can ‘shrink’ optical technology by 1,000 times 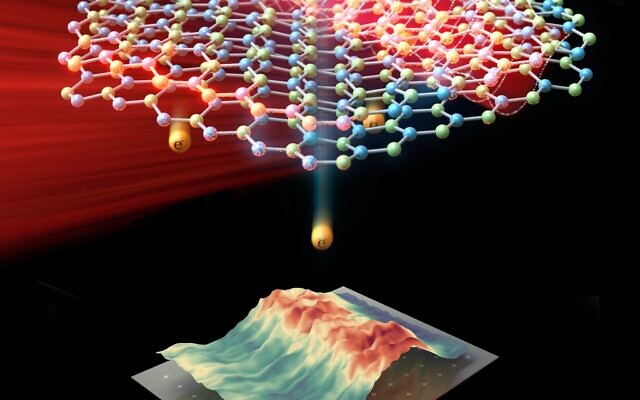 Israeli scientists have passed light waves through a material 1,000 times thinner than fiber optics, in an advance they say could pave the way for new technologies.

“One thing that is limiting optical technology in general is the size of the light waves that need transmitting,” Professor Ido Kaminer told The Times of Israel. “They are too big to interact with microchips, which means our devices are slower than we would like.”

If the fiber optic cables that carry internet to our homes had a core much smaller than their current one micron, they simply wouldn’t carry the required information, he said..

“Instead of having a fiber optic cable with a core of one micron, we’ve shown it is possible that in the future we could be using the materials my lab is working with, which can be as thin as one nanometer,” or a thousandth of a micron.

Kaminer and his PhD students Yaniv Kurman and Raphael Dahan documented their achievement in a newly published article in the peer-reviewed journal Science, prompting plaudits from scholars unconnected to the research.