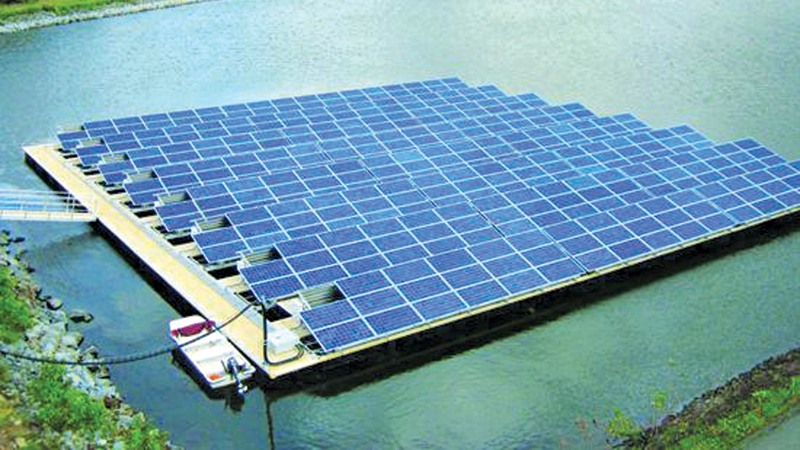 ISRAEL: Israel has announced a project for testing an artificial intelligence (AI) floating system to generate electricity by tracking the sun, the state’s Finance Ministry and the Israel Innovation Authority (IIA) said in a joint statement. The project was announced on Sunday, Xinhua news agency reported.

The solar pilot project will be carried out jointly by the Israeli company Xfloat, which developed the system, and Mekorot national water company, according to the statement.

This photovoltaic system is designed to move and track the sun while floating on reservoir water. It is based on machine learning capabilities and continuous refining of rich data acquisition to optimise performance, according to Xfloat.

The system has a high power generation capacity, and can cope with environmental changes and extreme weather, the Ministry and the IIA noted.

The project is included in a national program in which four Israeli startup companies were selected by the IIA to test innovative technologies at government sites with a state support of up to 50 per cent.

The other technologies chosen are an automated platform for managing bus terminals, an online sign language translation on trains, and an AI drone navigation without GPS. – IANS