Indonesia optimistic of reaching net zero emissions by 2060 or earlier 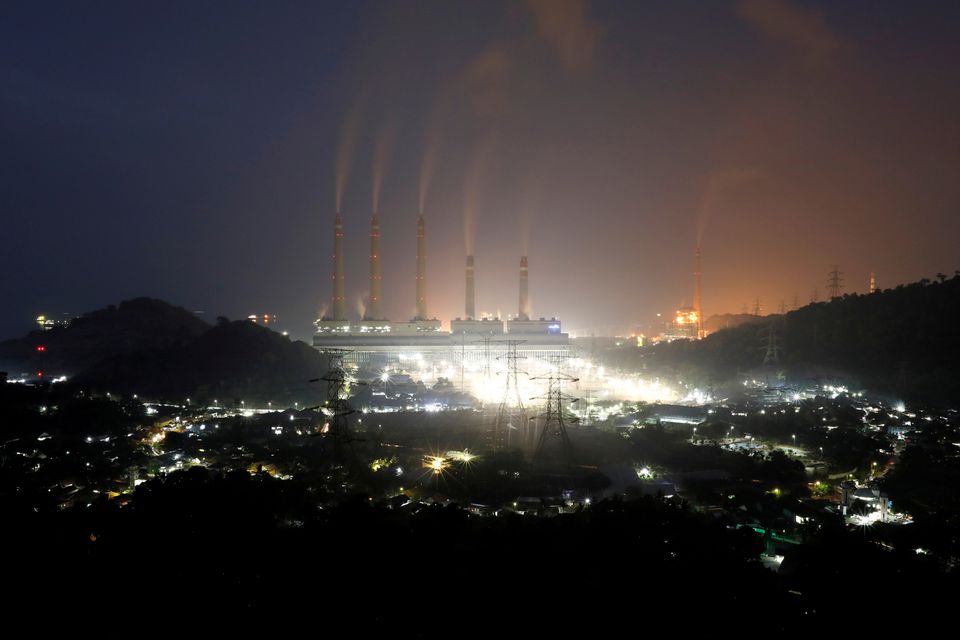 JAKARTA, July 27 (Reuters) – Indonesia is optimistic of reaching a net zero emissions target by 2060 or sooner, a senior minister said on Tuesday, after the government submitted updated nationally determined climate goals to the United Nations.

The new net zero emissions target was at least a decade earlier than the 2070 target, President Joko Widodo said in March.

While Indonesia maintained its headline target to lower greenhouse gas emission by 41% by 2030 with international assistance, the country has updated its adaptation measures and included a new long-term strategy for low carbon development in the document filed to the UN last week.

“I have no doubt. Previously we targeted 2070, but now we aim for 2060 or sooner after our deep discussion with John Kerry,” Luhut said, referring to U.S. climate envoy.

In the energy sector, the government plans to stop using coal, oil and gas by 2060 and aims to have 85% of its energy needs from renewable sources and the rest from nuclear energy, according to a document Luhut presented at the seminar.

While Indonesia in 2020 had reduced deforestation to its lowest levels in the last decade, World Resources Institute Indonesia director Tjokorda Nirarta Samadhi said it should step up efforts to address the climate crisis.

“WRI recommends Indonesia come forward before COP26 in November to commit to stop investing in new coal plants and reach zero deforestation by 2030, coupled with substantial reforestation,” he said in a statement.

The 2021 United Nations Climate Change Conference, also known as COP26, is scheduled to be held in Glasgow in November.