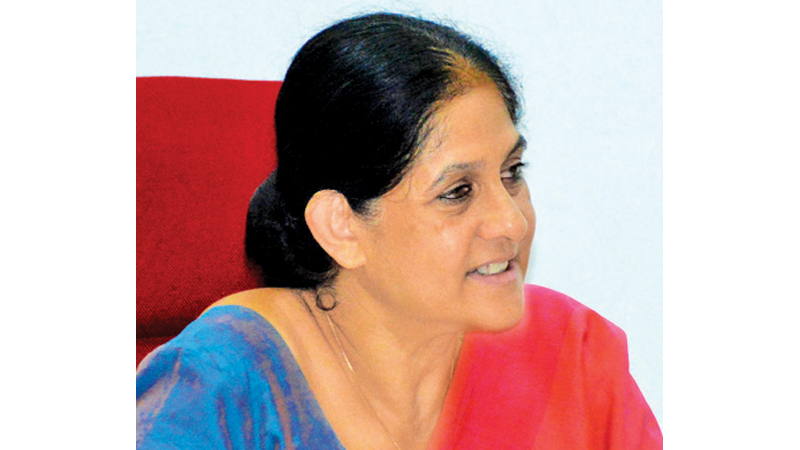 She also asked the DIG to expedite the investigation and submit the relevant report to President Gotabhaya Rajapaksa. She said that Rasamanikkam had made this allegation regarding sand mining in the Eastern Province using his Parliamentary privileges.

Sand mining in the vicinity of the Mahaweli River has been going on for a long time with permission granted by the Geological Survey and Mining Bureau.

The Governor emphasized that she had taken strong decisions at a number of District Coordinating Committee meetings to stop illegal sand mining.

The Governor instructed the Police Special Task Force (STF) and the Navy to stop sand mining as the persons obtaining these permits were found to be carrying out sand mining activities in blatant violation of the terms and conditions of the permits.

However, the Governor while strongly denying such allegations made by the Member of Parliament under the guise of parliamentary privileges, hopes that the Senior DIG in charge of the Eastern Province will help reveal the truth to the country.