How about ‘elevated jogging track’ in place of missing south bund on Kelani left bank? 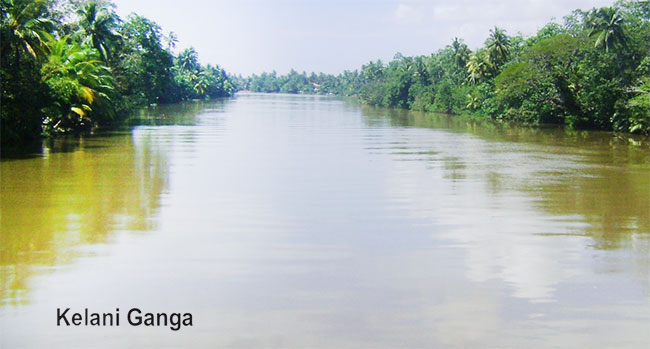 Since then the proponents had obtained, as instructed by the Board of Investment (BOI), the approvals of all other relevant organisations. Presidential approval too had been given in 1993 after a London based foreign consultant, who had been hired by the proponents at no cost to the government, too had supported the proposal (copy available). In the meantime, then President, D.B. Wijetunge, also had independently consulted the opinion of all ministry secretaries, all of whom, except two, had approved the proposal (copies available). The final approval had been given in the end by none other than the then UDA Chairman, on October 8, 1998 (copy available). In conclusion, the last two volume-report by a locally hired consultant, submitted on December 31, 2017, too is now available.

While this multipurpose development project of immense benefit to the country, which can bring Sri Lanka in line with Singapore, gathers dust somewhere in the ministry, we hear of other waterfront ‘jogging tracks’ getting precedence elsewhere despite visible protests by the local people. Prominent among them are the proposals for Parakrama Samudraya and Kantale reservoirs of immense historical importance and value, wherein Kings Parakramabahu and Aggabodhi must be surely turning in their graves unable to defend the tanks they built so lovingly.

Back to the Kelani river, while age is catching up fast to the writer of this piece, who has spent over 40 years of his time, money and energy promoting the Kelani Development Project, my humble appeal to the present generation of irrigation engineers is, if they are unable to design and construct the proposed new south bund on the left bank, with so many benefits to the people and our country for reasons better known only to them, do so in keeping with present trends, and design an elevated waterfront jogging track in place of the missing south bund that will ensure joggers’ safety even during floods of the Kelani river.