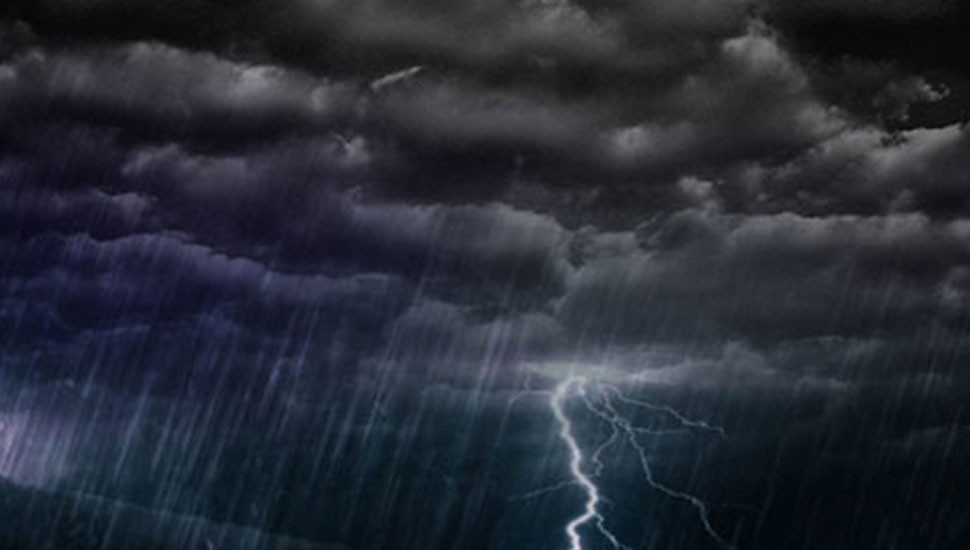 The northeast monsoon is gradually establishing over the island, says the Met Department.

It says showers will occur at times in the Eastern, Northern, North-central and Uva provinces and in the Hambantota and Matale districts today (13).

Fairly heavy rainfall of around 50 mm can be expected at some places in these areas.

Showers or thundershowers will occur at several places in the Western, Sabaragamuwa and North-western provinces and in the Kandy, Nuwara-Eliya, Galle and Matara districts in the evening or night.

Fairly heavy rainfalls of more than 75 mm can be expected at some places in these areas.

Misty conditions can be expected at some places in the Western and Sabaragamuwa provinces and in the Galle and Matara districts in the morning.

The Department requests the public to take adequate precautions to minimize damages caused by temporary localized strong winds and lightning during thundershowers.

Another CBSL notice to lure US dollars