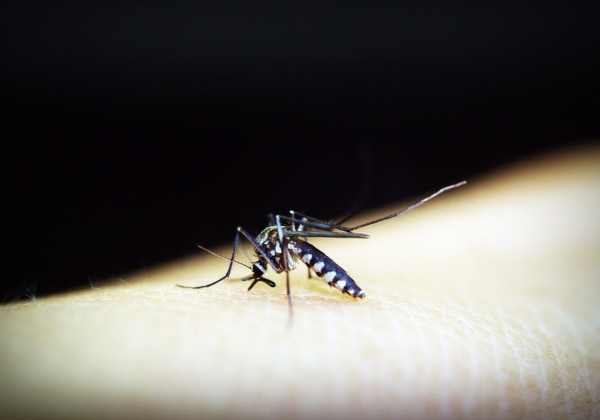 Infection with dengue virus makes mosquitoes more sensitive to warmer temperatures, according to new research led by Penn State researchers. The team also found that infection with the bacterium Wolbachia, which has recently been used to control viral infections in mosquitoes, also increases the thermal sensitivity of the insects. The findings suggest that global warming could limit the spread of dengue fever but could also limit the effectiveness of Wolbachia as a biological control agent.

“Dengue fever, a potentially lethal disease for which no treatment exists, is caused by a virus, spread by the bite of the mosquito Aedes aegypti. This mosquito is also responsible for transmitting a number of disease-causing viruses, including Zika, chikungunya and yellow fever,” said Elizabeth McGraw, professor and head of the Department of Biology, Penn State. “Aided by increasing urbanization and climate change, this mosquito’s range is expected to overlap with 50% of the world’s population by 2050, dramatically increasing the number of people who could potentially be exposed to these viruses.”

In recent years, research groups around the world have attempted to control these viruses by infecting Ae. aegypti with the bacterium Wolbachia pipientis and then releasing the mosquitoes into the environment, McGraw explained.