From inorganic to organic : Is Sri Lanka bracing for an agriculture disaster? 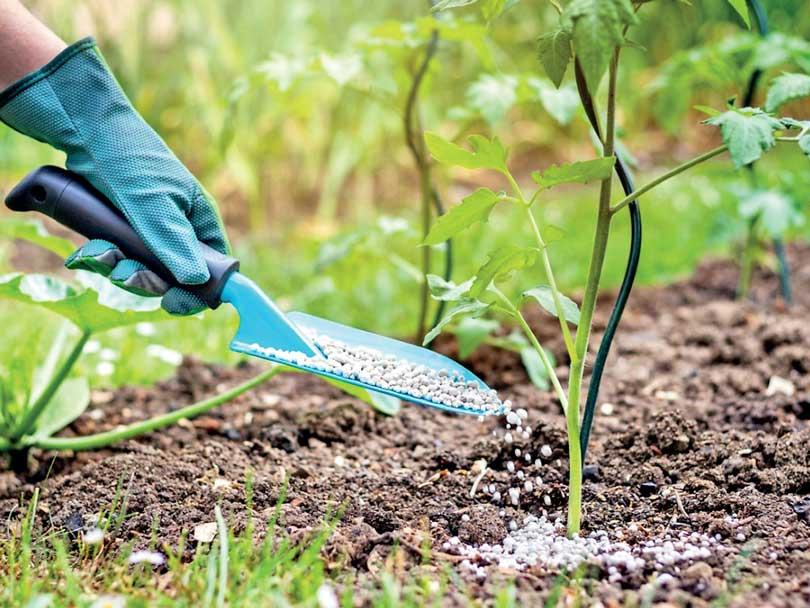 The old Sinhala adage, Mada sodagath kala goviya rajakamatath sudusui (when the mud is washed off, the farmer is fit to serve as king) has remained in the language used by the peasant. To date, no farmer has gotten an opportunity to be king; let alone washing off the mud. After a glorious period of agriculture attributed to the various kingdoms of yesteryear, colonial invaders made sure that they not only colonised our land, but our rich soil as well. With independence Sri Lanka thought she was bracing for an independent period to regain its lost heritage when in the 1960s she once again fell victim to the Green Revolution. This not only introduced farmers to chemical fertilisers, but along with it came many hazards, particularly regarding health due to the use of heavy metals. After all these years, the Government recently announced that it would not only ban the import of chemical fertilisers and agrochemicals, but is planning to shift to a 100% organic agriculture system in another 10 years. However, on a practical note, this seems to be something far from doable.

Fertiliser mafia : Farmers back to square one

Back in 1943 a research was done on seeds and the maize crop in Mexico doubled its yield. This is the first research of its kind and it was after that that hybrid seeds were introduced to the market. Along with hybrid seeds came chemical fertilizers. “Sri Lanka became part of the Green Revolution after 1965 and while the soil and water got contaminated with the introduction of chemical fertilizers it also provided the environment for the growth of certain weeds,” recalled All Ceylon Farmers Association President Namal Karunaratne.

As a result, local farmers have developed the habit of utilising chemical fertilizer and this practice has passed down generations. “Just last October Sri Lanka imported around 180,000 metric tonnes of chemical fertilizers and the Sri Lanka Standards Institution condemned them due to the presence of heavy metals such as Arsenic, Cadmium. But the farmers are currently utilising this condemned stock. Actually fertilizers should be utilised at the rate of one kilogram per hectare. But in Sri Lanka, farmers utilize close to 300 kilograms of fertilizer per hectare. One reason for this is due to poor quality. Since farmers don’t have adequate knowledge on the consumption they think much fertilizer needs to be used to increase the yield,” Karunaratne added.

With the heavy use of chemical fertilizer the texture of the soil and fertilizer use have changed. Fertilizers have also contaminated most of our waterways due to poor irrigation strategies. Karunaratne recalled how the present regime promised to provide organic fertilizers to farmers. “Placing their trust on the promise, farmers went and cast their votes. But that was that. Now they have decided to move into organic farming without any proper plan and farmers don’t have access to either chemical fertilizers or organic,” he added.

The decision has now prompted fertiliser dealers to sell them at black market prices. Therefore a kilo of fertilizers that was priced at Rs. 1500 is now being sold at Rs. 3500 or even more. A farmer would buy it at any cost. Taking advantage of this situation a dealer would say that there are only 10 bags remaining and for them to purchase them quickly. This information spreads through word of mouth and more people come to buy from him even at a higher price. But that stock of 10 bags never finishes.