FR petition filed for order to remove roadblocks around Colombo 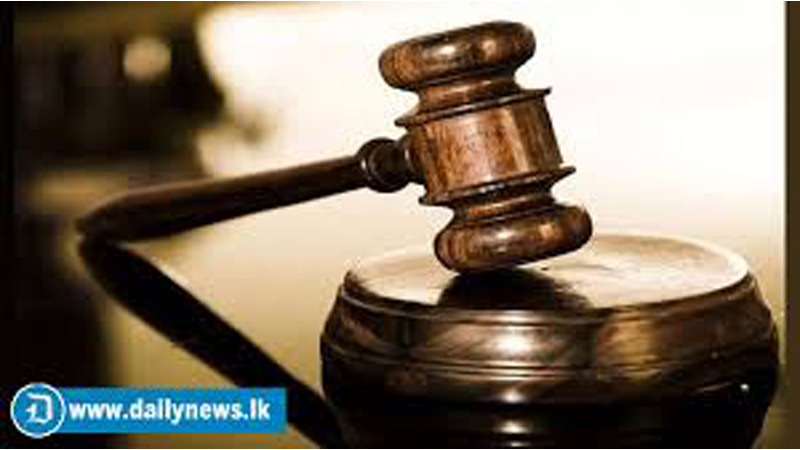 A Fundamental Rights petition was filed in the Supreme Court yesterday seeking an order for the IGP and other authorities to remove the roadblocks and permanent roadblocks.

The petitions were filed by freelance journalist Shenal Jayasekara and the Centre for Environmental Justice executive director, Hemantha Sisira Kumara.

The IGP, Kollupitiya Police OIC Duncan Gunawardena, Road Development Authority, Human Rights Commission and the Attorney General are named as the respondents in the petition.

According to the petitioners, the police are constructing roadblocks in front of the Parliament, in front of the Temple Trees and erecting permanent roadblocks using GI pipes blocking a number of routes. The petition states that this is a violation of the constitutional right of the people of this country to go wherever they wish.

The petitioners also sought an order directing the respondents to submit information reports to the court, including obtaining approval for the construction of these roadblocks.

The petition also seeks an order directing the IGP to instruct police officers to refrain from obtaining court orders for the construction of such roadblocks.