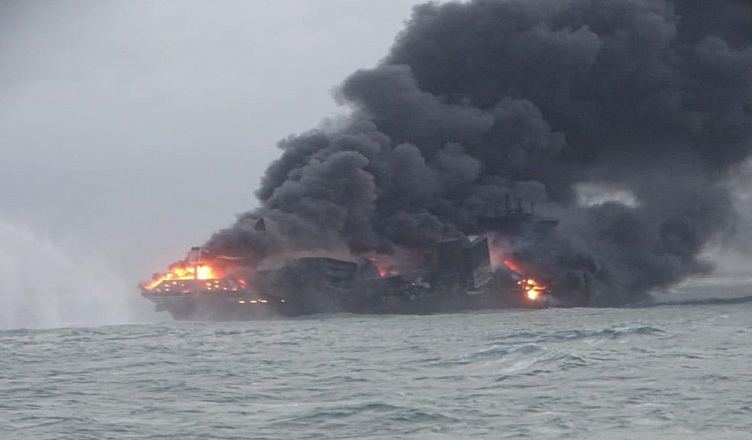 The Center for Environmental Justice today filed a fundamental rights petition in Supreme Court seeking an order directing the authorities to conduct an independent and impartial investigation into the fire on MV X-Press Pearl vessel.

This petition had been filed by Center for Environmental Justice (CEJ), its Executive Director Director Hemantha Withanage and two others including a traditional fisherman living in Negombo.

The petitioners are further seeking an order directing the Attorney General to prosecute all State Officials who have willfully failed to perform their statutory and regulatory duties.