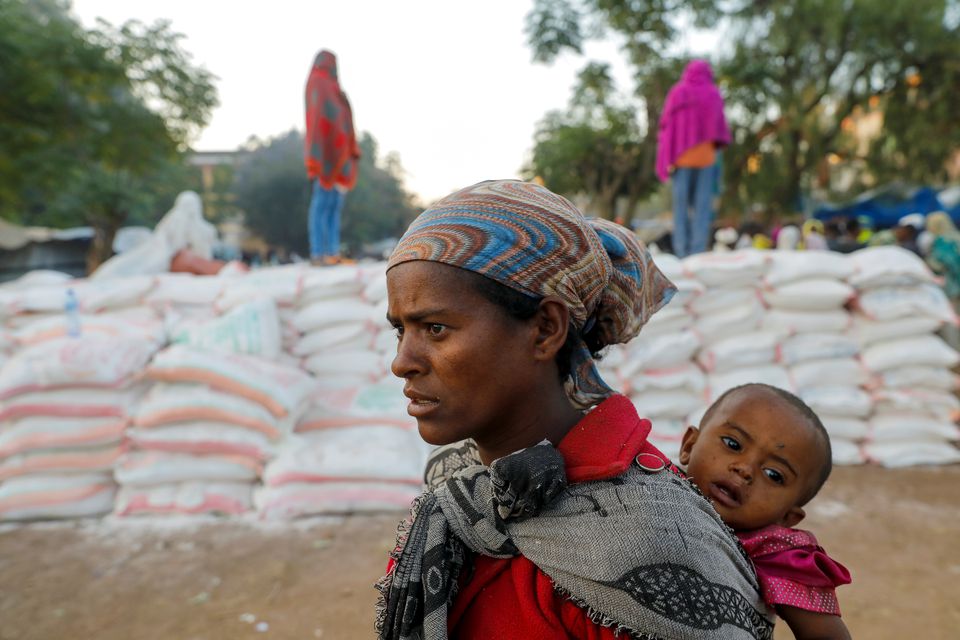 The northern highlands of Ethiopia became a global byword for famine in the mid-1980s, when drought and conflict combined to create a disaster that killed as many as one million people. Now hunger is stalking the Tigray region again, and a senior UN official alleges that starvation is being used as a weapon of war.

More than 350,000 of Tigray’s nearly 6 million people are living in famine conditions, according to an analysis by United Nations agencies and global aid groups first reported by Reuters on Thursday. Nearly 2 million others are one step away from such dire deprivation, they said. Ethiopia has disputed these estimates.

Fighting since November between Ethiopia’s government and the region’s ousted ruling party, the Tigray People’s Liberation Front (TPLF), has displaced more than 2 million people. The conflict broke out just before the main harvest, with each side blaming the other. The neighbouring country of Eritrea and the next-door Ethiopian region of Amhara sent forces in support of Prime Minister Abiy Ahmed’s government.

In some of his strongest public comments to date on the crisis, the UN’s top humanitarian official, Mark Lowcock, accused Eritrean forces of “trying to deal with the Tigrayan population by starving them.” In an interview with Reuters on Thursday, Lowcock said Eritrean soldiers and local fighters are deliberately blocking supplies to the more than 1 million people in areas outside government control. “Food is definitely being used as a weapon of war.”