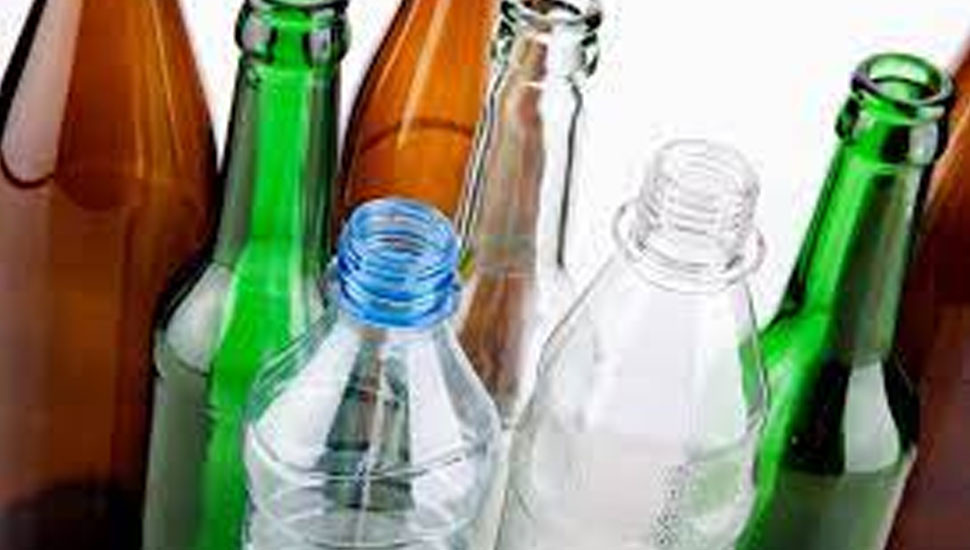 Cabinet has approved declaring the second week of March in each Yala Season and the third week of September in each Maha Season as Empty Plastic and Glass Packaging Collection Week, beginning in 2022. It was also agreed to carry out the suggested programme with the aid of agricultural officials and farmers’ organisations. Speaking at yesterday’s (22) Cabinet Media briefing, Cabinet Spokesman Dullas Alahapperuma said this initiative was taken after finding that most agricultural packaging is made of polyethylene, terephthalate, glass, high-density polyethylene, and polypropylene.

Thus, the Ministry of Environment has organised a programme to properly recycle these materials, he added. “The suggested programme will be implemented as a pilot project in the North Central Province with the cooperation of Farmers’ Organisations, Regional Offices of the Department of Irrigation, and Divisional Management Offices of Sri Lanka’s Mahaweli Authority.

As a part of the Central Environmental Authority’s, Pesticides Registrar’s Office’s collaboration with a non-State institution under the jurisdiction of the Ministry of Environment, a plastic and glass trash recycling programme has been expanded since 2016,” he said. In addition, he stated that the World Health Organization’s (WHO) Health, Water, and Sanitation Promotion and Support for Food Security and Climate Change programme had made steps to provide the required financing.