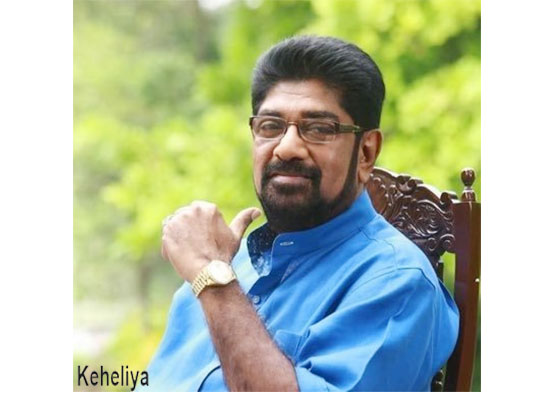 Eight international law firms had expressed interest in assisting Sri Lanka in the case against the owner of the MV X-Press Pearl, its Captain, and the board of directors of the local agency, and the Cabinet of Ministers had decided to appoint a committee of senior officers to select the most suitable institution, Co-Cabinet Spokesman, Minister Keheliya Rambukwelle said yesterday.

Minister Rambukwelle said that the Attorney General had filed a case at the High Court of Colombo against the owner of the vessel, the captain and the board of directors of the local agency.

“The government needed the services of lawyers with previous experience to go ahead with the legal action. We have called for expressions of interest to select a consultant and so far, eight international legal institutions have forwarded their expression of interest,” he said.

The Minister said that the Justice Minister is holding a series of consultations with various stakeholders to facilitate the legal action taken against those responsible for the MV X-Press Pearl disaster.

Already five sub-committees had been appointed to evaluate the damage to obtain insurance compensation. Newspaper advertisements had been published in all three languages for obtaining claims for compensation and information, Rambukwelle said.

“Meanwhile a committee headed by the Secretary to the State Ministry of Wildlife Protection has been appointed to investigate the deaths of marine species in the aftermath of the ship disaster. Meanwhile P&I Club, the insurer of the ship, has agreed to pay Sri Lanka Rs 720 million compensation for the fishermen,” he said.