Construction work of the Central Expressway in Gampaha District has been temporarily suspended. 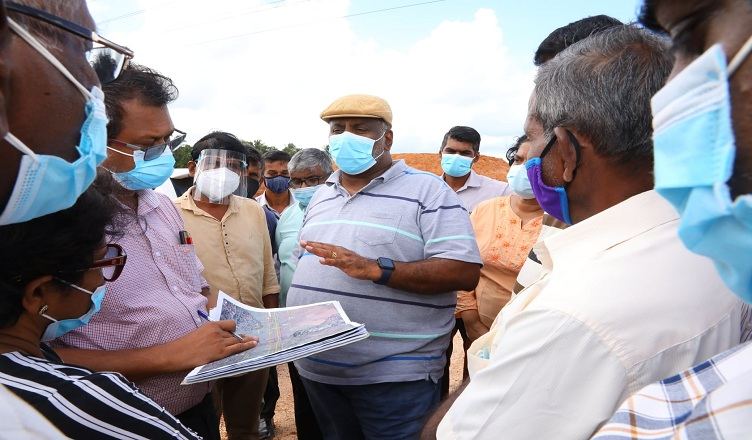 Minister further said that, the decision was taken following the criticism that several areas in the district got flooded recently due to Central Expressway constructions.

Condemnation of the misleading statement made by Dr. Anuruddha Padeniya on the role of Agriculture Professionals