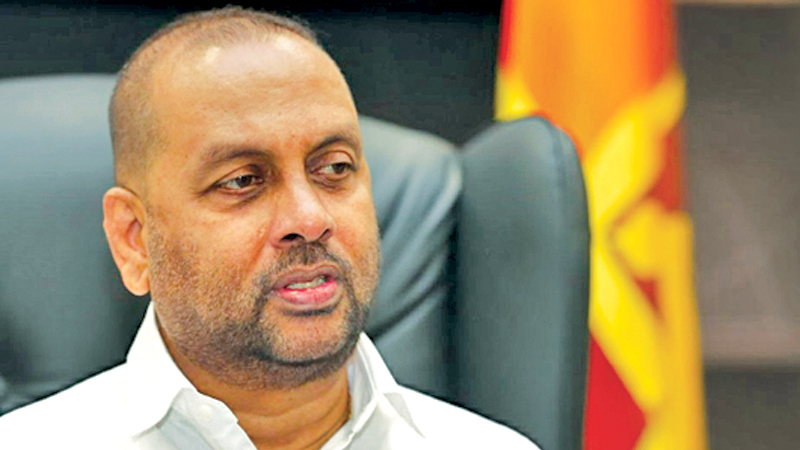 The number of livestock deaths due to the cold weather that affected the Northern and Eastern Provinces increased to 1,660 by 12.00 noon yesterday (12).

The Livestock Division of the Ministry of Agriculture has released the latest statistics on the number of animals that have died in the Northern and Eastern Provinces due to the bad weather conditions in recent days.

A spike in HIV infected cases in the country