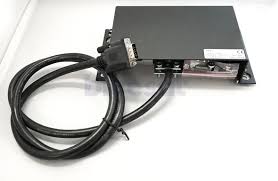 The Criminal Investigations Department (CID) has received the Voyage Data Recorder (VDR) of the X Press Pearl ship which contains all the communication dialogues between the captain, the parent company and the local shipping agent, police said.

Marine experts from the Merchant Shipping Secretariat with the assistance of the Sri Lanka Navy, have recovered the VDR commonly known as the “Ship’s Black Box”.

He said the CID will analyze the data and all the communications from the VDR.

Meanwhile, the spokesman said that the CID has so far recorded statements from about 20 people regarding the incident of the X Press Pearl which caught fire near the Colombo harbor.