Chile could be home to world’s oldest tree 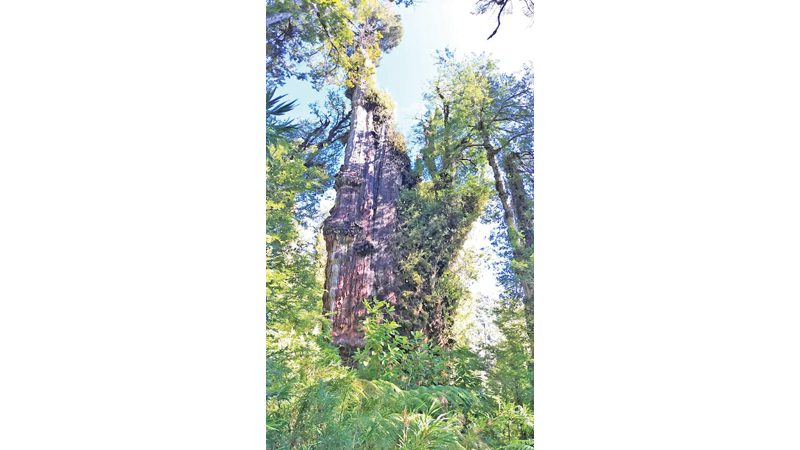 CHILE: The world’s oldest tree may be housed in Chile after a new study found an ancient alerce tree known as “great grandfather” could be more than 5,000 years old.

Scientists could not determine the exact age of the tree based on the tree’s massive trunk. But normally, a one metre cylinder of wood is extracted to count tree rings. However, the great grandfather’s trunk has a diameter of four metres.

Jonathan Barichivich, the scientist who led the study, said the sample they extracted and other dating methods suggest the tree is up to 5,484 years old.

“This method tells us that 80% of all possible growth trajectories give us an age of this living tree greater than 5,000 years,” Barichivich said. “There is only a 20% chance that the tree is younger.”

“If one compares it with the trees already dated where we count all the rings, it would make it one of the oldest living trees on the planet,” Barichivich said.

Though it survived several eras of human civilisation, the scientist is concerned about the tree’s prominence in the Alerce Costero National Park.

Visitors often leave the observation platform, step on the tree’s roots and even take pieces of its bark, he said.

He added that similar trees in the United States have their location hidden to prevent similar damage.

Barichivich said he hoped people could “think for a fraction of a second about what it means to live 5,000 years,” and put their lives and the climate crisis into perspective.