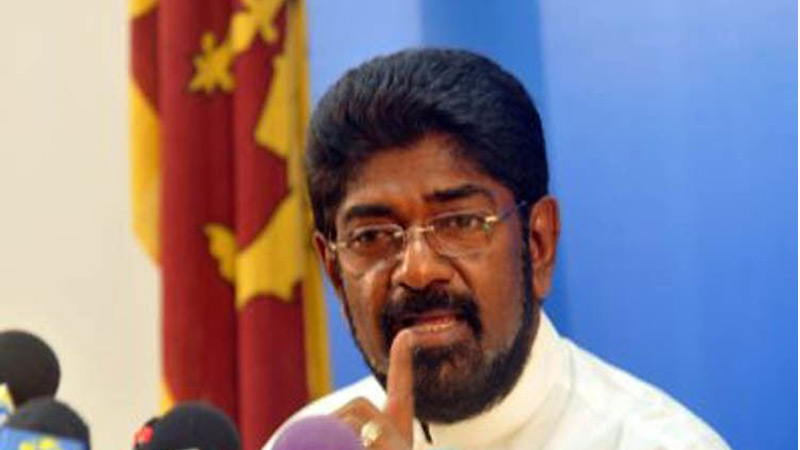 The Cabinet has approved Prime Minister Mahinda Rajapaksa’s proposal as Finance Minister to submit Import and Export (Control) Regulations to implement the proposed ban on the import of chemical fertilizer, pesticides and weedicides declared under the Imports and Exports (Control) Act No. 1 of 1969, to Parliament.

Speaking at this week’s Cabinet media briefing held yesterday at the Government Information Department yesterday the Minister said Sri Lanka spends about 500 million US dollars annually to import chemical fertilizers. Exessive usage of chemical fertilizer, weedicides and pesticides has badly affected people and the environment. Considering these facts the government has taken this decision as the first step of limiting the use of chemicals in agriculture.

“This is not a popular decision at this moment. But if the government fails to do this, no one else can do this. There will be criticism, various arguments and ideologies. Sometimes people will blame the government considering the short-term outcome of this decision. But this is a powerful and complicated decision taken by the President and the government for the betterment of the country,” said the Minister.