CEJ says AG advice to release the elephants, contrary to the law 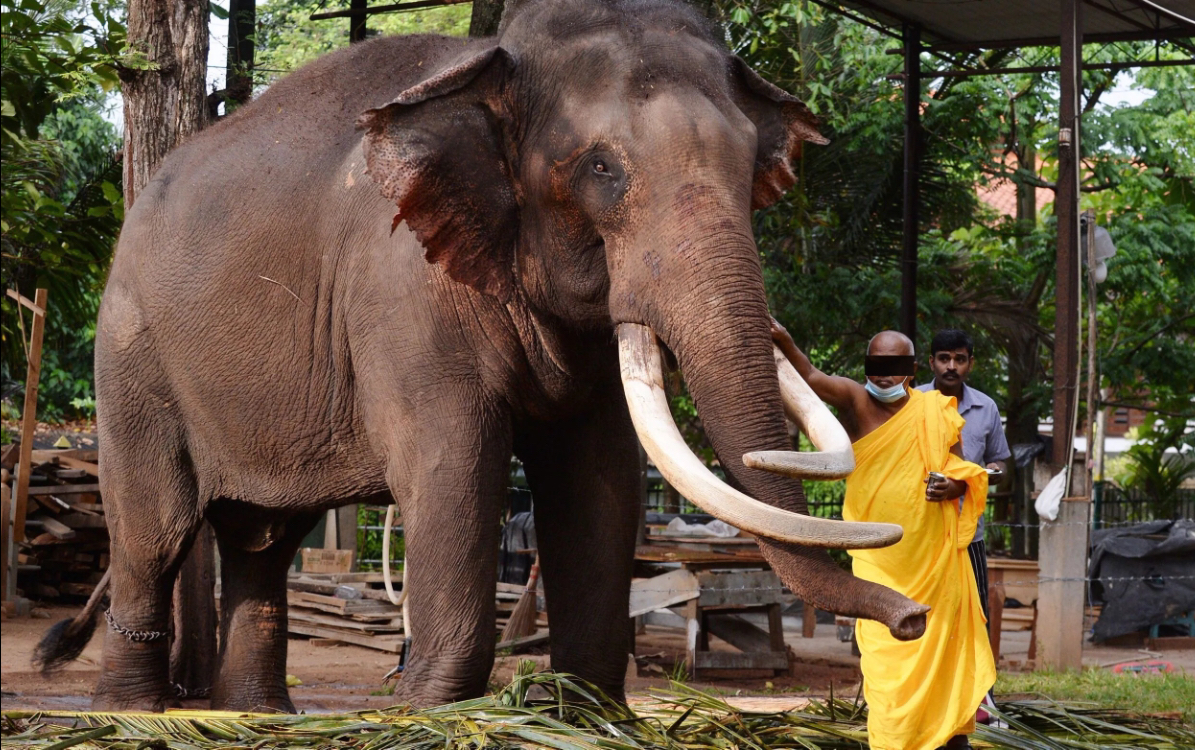 In a letter of demand, the Centre for Environmental Justice has urged the Attorney General to take immediate actions to rectify the injustice caused by releasing 15 captive elephants held under the custody of the Department of National Zoological Gardens.

The CEJ maintained, the advice provided by the Attorney General for the release of 15 elephants is contrary to the law and an erosion of the Rule of Law in the country.

The CEJ Executive, Director PathragodaKankanamge Dilena, has sent this letter of demand through Attorney-at-law NimmiSanjeewani.

Attorney-at-law Nimmi Sanjeewani stated that on or around the 06th of September 2021, the Magistrate Courts in Colombo Fort and Matale had ordered the Director-General of National Zoological Gardens to release elephants that were in the custody of the Department of National Zoological Gardens as productions in Cases bearing Nos. B 23073/01/15 and B 941/14, respectively back to their so-called owners, upon the consideration of an application made by the Officer-in-Charge of the Special Investigation No. 01 of the Criminal Investigation Department based on the Gazette Extraordinary No. 2241/41 dated 19.08.2021 issued under the Fauna and Flora Protection Ordinance as amended and on the instructions of the Attorney General.

Sanjeewani said that 15 elephants which were held under the custody of the Department of National Zoological Gardens as productions, were released back to those accused, who captured them from the wilds and kept them in their possession, under fraudulent documents and without registering them in terms of the provisions of Fauna and Flora Protection Ordinance No. 2 of 1937 as amended.

“I am instructed to state that the said application made before the Magistrates for the release of productions of an unconcluded matter is contrary to the provisions of Section 6 (3)(c) of the Interpretation Ordinance No. 21 of 1901 as amended. This not only worsens the plight of elephants that were illegally captured from the wild but also undermines every effort made by conservationists and wildlife advocates to protect the country’s dwindling elephant population,” the letter of demand added.

Meanwhile, the CEJ has also sent a letter of demand to six others including State Minister of Wildlife Wimalaweera Dissanayaka, Minister C.B. Ratnayake and Director General of Wildlife urging to rectify the injustice caused by releasing 15 captive elephants.

The CEJ warns that it would compel to institute legal action regarding this incident unless the authorities rectify the decision to release 15 elephants.