Blood pressure warning over paracetamol use 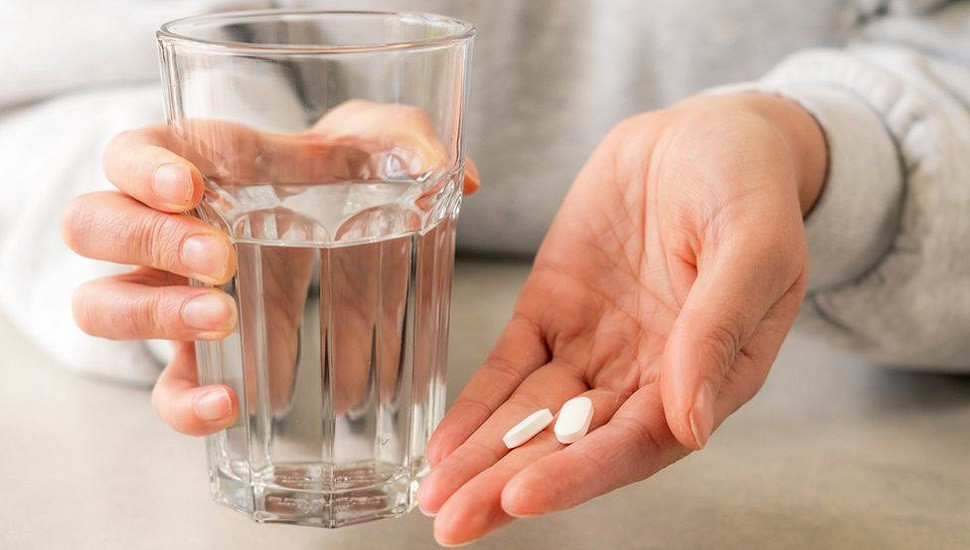 People with high blood pressure who take paracetamol on prescription could be increasing their risk of heart attacks and strokes, a study suggests.

Doctors should think about the risks and benefits to patients taking it over many months, the University of Edinburgh researchers say.

Taking the painkiller for headaches and fevers is safe, they stress.

Other experts say research in more people over a longer timeframe is needed to confirm the findings.

Paracetamol is widely used around the world as a short-term remedy for aches and pains but also prescribed to manage chronic pain, despite little evidence of its benefit for long-term use.

Half a million people – one out of every 10 – in Scotland were prescribed the painkiller in 2018.

High blood pressure affects one out of every three people in the UK.

The study tracked 110 volunteers, two-thirds of whom were taking drugs for high blood pressure, or hypertension.

In a randomised trial, they were asked to take 1g of paracetamol four times a day for two weeks – a common dose for patients with chronic pain – and then dummy pills, or placebo, for another two weeks.

The trial showed paracetamol increased blood pressure, “one of the most important risk factors for heart attacks and strokes” much more than a placebo, Edinburgh clinical pharmacologist Prof James Dear said.

The researchers advise doctors to start patients with chronic pain on as low a dose of paracetamol as possible and keep a close eye on those with high blood pressure and at risk of heart disease.

Lead investigator Dr Iain MacIntyre, clinical pharmacology consultant, at NHS Lothian, said: “This is not about short-term use of paracetamol for headaches or fever, which is, of course, fine.”

Dr Dipender Gill, clinical pharmacology and therapeutics lecturer, at St George’s, University of London, said the study, published in the journal Circulation, had found “a small but meaningful increase in blood pressure in a white Scottish population” but “many unknowns remain”.

“Firstly, it is not clear whether the observed increase in blood pressure would be sustained with longer term use of paracetamol,” he said.

“Secondly, it is not known for certain whether any increase in blood pressure attributable to paracetamol use would lead to an increased risk of cardiovascular disease.”

A large US study previously found a link between long-term paracetamol use and increased risk of heart attacks – but it could not prove one caused the other.

And other smaller studies have been unable to confirm the link.

The Edinburgh team said they could not explain how paracetamol would raise blood pressure but their findings should lead to a review of long-term paracetamol prescriptions.

These were previously considered safer than non-steroidal anti-inflammatory painkillers, such as ibuprofen, which are thought to raise blood pressure in some people.

The British Heart Foundation, which funded the study, said doctors and patients should regularly rethink whether any medication, even something “relatively harmless like paracetamol”, was needed.

Dr Richard Francis, from the Stroke Association, said further research in people with normal, healthy blood pressure, over a longer timeframe, was needed “to confirm the risks and benefits of using paracetamol more widely”.