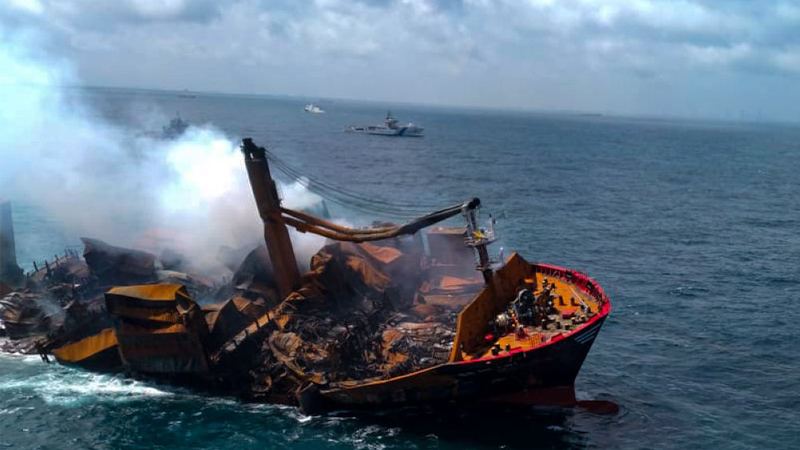 The Marine Environment Protection Authority (MEPA) said that the exact method of salvaging the MV X-Press Pearl shipwreck is yet to be determined, as there is a large split in the middle of the ship.

“The owners of the ship opened a tender and gave the job to Shanghai Salvage Company. The best salvage companies and experts in the field responded to that tender. Most of them proposed that the ship be split in half and then dragged to the top of the water, but Shanghai Salvage Company was the only one who proposed that they could also try to float it to salvage it. Divers have found that there is a large split in the middle of the bottom of the ship, which complicates matters,” MEPA Chairperson Dharshani Lahandapura told The Morning.

Lahandapura said that while it is ideal that the containers that are still inside the shipwreck be first removed before the wreck is salvaged, this is, however, proving to be difficult as divers are finding it difficult to reach them. She added that it is an extremely risky task.

Furthermore, she said that Shanghai Salvage Company has also proposed that two other vessels be used to lift the MV X-Press ship using ropes.

Meanwhile, Frontline Socialist Party (FSP) General Secretary Pubudu Jayagoda alleged on Monday (20) that there are plans underway to bring hazardous waste from the MV X-Press Pearl wreck’s containers that are in the seabed, outside of the wreck, into the country, and to bury it in limestone quarries in the Puttalam District.

Responding to these claims, Lahandapura assured that no company will be permitted to bury hazardous items in Sri Lanka.

“I believe that Resolve Marine has a local partner for the removal of containers from the seabed. We are approaching this process with the assumption that the containers and the waste are hazardous as it is a mixture of everything. The company has been permitted to store, collect, and transport the waste. MEPA is continuously monitoring this process – this happens full time. The waste will be sorted at the Wattala yard. There will be some waste that we can dispose of in Sri Lanka – for example, through incineration. However, we will not permit the burial of any hazardous waste in the country. We have already informed the companies that they will have to take that kind of waste out of the country,” said Lahandapura.

In what is termed as the “country’s largest marine environment disaster”, the MV X-Press Pearl ship caught fire on 20 May this year, approximately nine nautical miles away from the Colombo Harbour. A subsequent explosion on 24 May led to the fire spreading and a number of containers aboard it falling into the sea, thus releasing pollutants including plastic pellets into the water. Since then, debris and deceased marine life have washed up on the country’s western coastline, heavily affecting both the fisheries industry and the country’s marine environment. Reportedly, the ship had carried in its cargo about 25 tonnes of nitric acid, 300 metric tonnes (MT) of bunker oil, and 78 MT of plastic pellets or “nurdles”. 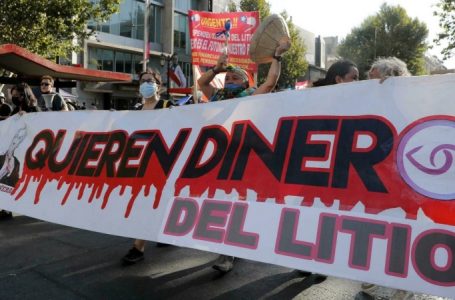 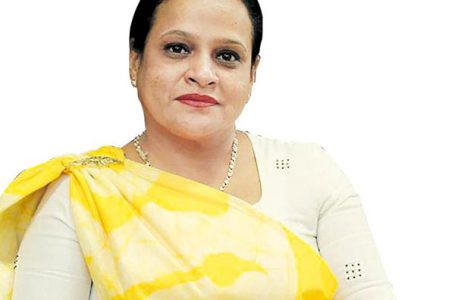 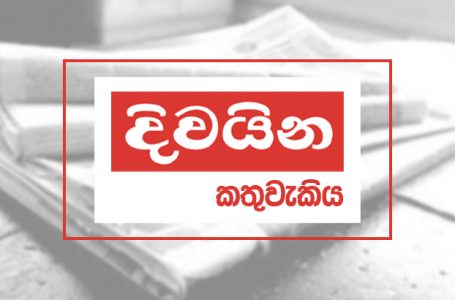